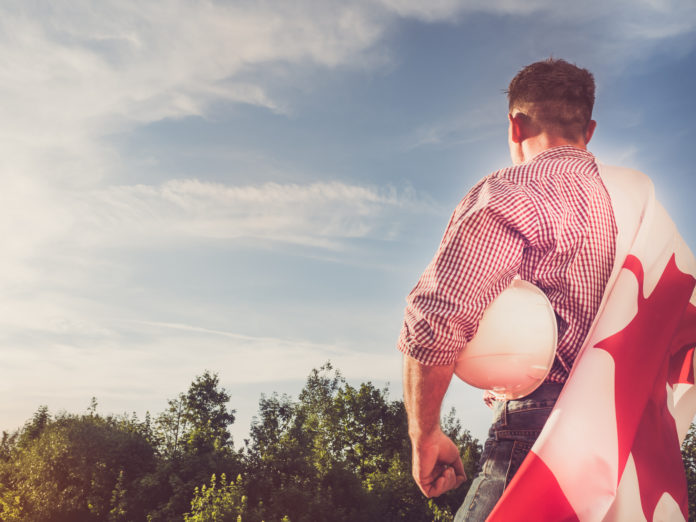 Canada immigration news: Skilled workers are to get open work permits so those with Quebec Selection Certificates can work while awaiting final decisions on their permanent residency.

Under an expanded International Mobility Program, dubbed IMP+, in Quebec, up to 7,000 skilled workers annually will be given open work permits by Immigration, Refugees and Citizenship Canada (IRCC) and be able to start working sooner while their applications for permanent residency are being processed.

Quebec is hoping the IMP+ will help it meet the growing challenge of severe labour shortages in many sectors and grow the provincial economy.

The move to accept skilled workers as they await for final decisions on their permanent residency applications comes as Quebec is set to start exempting many employers from having to perform Labour Market Impact Assessments to hire temporary workers under a more flexible temporary foreign worker program.

Employers in Quebec will also have to start picking up the tab for plane tickets, medical insurance coverage, and ensure adequate housing for any workers they hire under the new, simplified process starting May 24.

“These measures are the result of an agreement reached on Aug. 4 last year between Ottawa and Quebec to speed up the arrival of workers to help businesses facing recruitment challenges,” said provincial Immigration Minister Jean Boulet in French.

“Thanks to these initiatives, we are can more quickly welcome these foreign workers who will bring their skills with them. They will be a breath of fresh air, given the current labour shortage, for employers trying to respond to the economic needs of Quebec.”

The IMP+ targets both:

Under the International Mobility Program, which is a part of the Temporary Foreign Worker Program, Canadian employers are allowed to hire foreign workers on a Canada work permit without the need for a Labour Market Impact Assessment (LMIA).

In November last year, Quebec announced it would also make it easier for employers to hire overseas candidates in a slew of high-demand occupations through the TFWP and published lists of jobs it submitted to the federal government to qualify for: