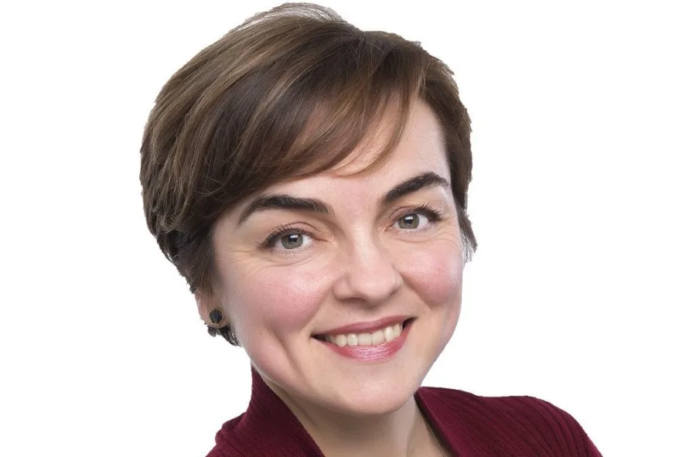 In its Plan d’immigration du Québec 2023, the province is targeting between 49,500 and 52,500 new permanent residents to the province.

That maintains the current immigration targets, much to the chagrin of business groups who lobbied during the last provincial election for much greater immigration to deal with labour shortages in Quebec.

All Immigrants To Quebec To Be Francophone By 2026, Says Provincial Premier
Quebec Targets 998 Canada Immigration Candidates With Job Offers Outside Montreal
Quebeckers Want More Immigration, But Provincial Government Says No

This latest Quebec levels plan reveals much about the CAQ’s attitude towards big business in the province.

With 22 percent of Canada’s population, Quebec is entitled to the same proportion of the annual immigration intake.

The federal government’s plan targets 465,000 newcomers next year, which means Quebec has the right to welcome 102,300 newcomers, but it is choosing to bring in just half that number.

With its plan to ensure that all Quebec immigrants are Francophone, the CAQ is showing that it is anti-big business and cares only about its nationalistic agenda.

Quebec businesses are urging the province to increase immigration to help combat a chronic labour shortage, but the CAQ refuses to do that.

It is telling that the majority of those businesses are based in Montreal, where the CAQ enjoys very little support. Premier Francois Legault prefers to pander to his support base to keep power, despite that being detrimental to the future of the province’s economy.

“Immigrants bring with them a wide range of talents to Quebec and all the supports must be in place to help them integrate,” said Fréchette in a statement in French.

“This immigration plan contains important measures to help them learn French and integrate. Our government wants immigration to contribute to the Quebec economy in all regions of the province and to also maintain the vitality of the French language.”

During the last provincial election in Quebec, Premier François Legault insisted the province must hold the line on immigration.

Then, in his inaugural address to open the latest session of the legislature, the premier announced he plans to require that all economic immigrants to the province be francophone by 2026.

Legault is massively popular in Quebec.

“The premier gave the inaugural speech of the 43rd legislature on Nov. 30 and continued his focus on preserving the French language in the province and specifically Montreal. Legault promised to push for a 100 per cent rate of French-speaking among immigrants by 2026.

“After enduring a dip in approval through the middle portion of the year, the two-term leader ends the year approved by 57 per cent of Quebec residents.”

The latest data from Immigration, Refugees and Citizenship Canada (IRCC) reveals that in the first nine months of this year, economic immigration accounted for almost 65.1 per cent of total immigration to Quebec.

Roughly 79 per cent of those economic immigrants to Quebec currently speak French.

“It is up to Quebec to set its own targets for permanent immigration,” tweeted Fréchette in French after the provincial election.