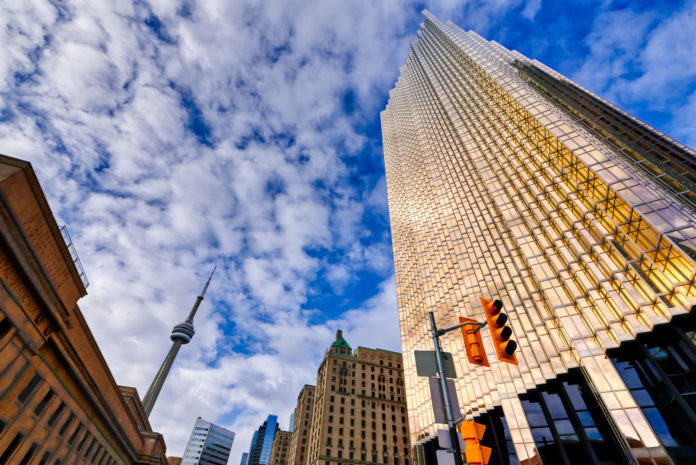 An RBC Economics report predicts immigration to Canada is likely to remain at a trickle for at least the first half of this year as the COVID-19 pandemic rages on despite Ottawa’s ambitious targets.

“In the long-run, Canada does have the capacity to hit the ambitious targets set out last fall and population growth from new immigration will again return as the main driver,” writes Andrew Agopsowicz, a senior economist at the Royal Bank of Canada.

In the short-term, though, the economist says border restrictions, processing delays, and a downturn in applications for permanent residency will keep immigration to Canada far below Ottawa’s target for this year, particularly during the first six months.

Late last year, Immigration, Refugees and Citizenship Canada (IRCC) Minister Marco Mendicino announced the country was going to greatly increase immigration levels for the next three years to make up for the shortfall in 2020 due to the pandemic.

Agopsowicz says that target for this year no longer seems reasonable.

Immigration, Refugees and Citizenship Canada (IRCC) has already shown its determination to keep immigration levels high, by smashing all records to invite more than 27,000 newcomers in the latest Express Entry draw.

Importantly, these invites went to Canadian Experience Class candidates, 90 percent of whom are already in Canada temporarily, according to IRCC.

As Canada and other countries struggle to prevent the spread of COVID-19, the borders have been tightened up.

Ottawa now requires COVID-19 tests to be done within 72 hours by anyone who travels to Canada for non-essential travel either by air or at a land border. These arrivals must then stay in a designated hotel for three days at their own cost until the test results are known. Anyone coming to Canada – even for essential travel – needs to self-isolate for 14 days.

“Border restrictions remain in effect into the foreseeable future: with few exceptions, only those who are the immediate or extended family of Canadians or permanent residents may enter the country’” writes  Agopsowicz.

“Coupled with significant quarantine requirements, travelling to Canada may not be feasible for many potential immigrants.”

Many of the new permanent residents to Canada are now people who were already in the country. The economist points out that means that new immigration figures will likely produce much smaller population growth than usual.

The current processing time for applications for immigration is also something which concerns the economist.

“IRCC has been prioritizing family/spousal reunions (consistent with border restrictions) and Express Entry applicants under skilled work programs, but while processing capacity has improved since the beginning of the pandemic, results are not promising,” he notes.

“For example, the Canadian Experience Class applicants still face a six-month lag time even before processing starts. Only those received before the week of Aug. 12, 2020 are currently under review. For others, the government has indicated waits could be significantly longer.”

Perhaps most indicative of the depth of the decline in immigration is the drop in permanent residency applications.

“The number of new applicants for permanent residency has declined significantly – on pace for less than 50 per cent of 2019 levels in the second half of the 2020,” writes Agopsowicz.

“Other categories such as Family Sponsorship continue to lag significantly behind. Coupled with processing delays, this implies that even if borders open up soon, it will still take time to increase the flow of new immigrants back to pre-pandemic levels.”