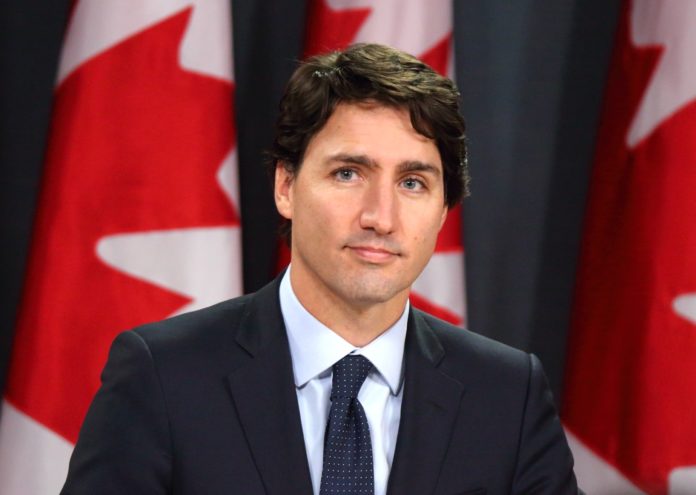 Canada immigration news: Prime Minister Justin Trudeau’s Liberal government got the vote of confidence it needed from Canadians Monday, paving the way for an even greater push for more immigration to the country.

The ruling Liberal Party of Canada pledged many improvements to the immigration system on the campaign trail.

As it became clear on Monday evening – voting day in this federal election – that the Liberals were on their way to a minority government, congratulations from the party’s supporters started to pour in, including for the re-elected minister of immigration, Marco Mendicino.

The final ballots had not yet been counted when the congratulations started coming in, some mixed with even more demands on the immigration minister.

Congratulations, Now Get Back To The Job

“Congratulations for the historic win, well deserved. Wish you more success,” one Twitter user wrote to the immigration minister. “Please don’t forget us as we are still stuck in Kabul with email visas in hand.”

“All the best and kindly expedite the immigration process,” wrote that Twitter user. “People, life and families are at stake! Hope you understand the situation, tons of 1,000s of people at stake because humongous delays. Appreciate if you look and expedite, minister.”

The not-so-subtle nudges to speed up the Canadian immigration process were, however, largely unnecessary as these were already part of the Liberals’ campaign promises.

The immigration minister has been adamant that Ottawa will be able to hit its immigration target this year.

On the campaign trail, the Liberals pledged to do many things to speed up the immigration system, including improvements to the  Global Talent Stream (GTS) of the Temporary Foreign Worker Program (TFWP) through which Canadian work permits and visa applications are to be processed within two weeks to fill labour shortages.

With their new mandate, the Liberals want to simplify work permit renewals under the GTS and establish an employer hotline to allow Canadian companies to attract and hire highly skilled workers.

Ottawa’s goal will be to reduce processing times that have been impacted by COVID-19 to less than 12 months.

Mendicino, who is a strong proponent of a fully digital and online immigration system, also wants to introduce electronic applications for family reunification.

Those families may be able to get back together even more quickly under a proposal for a program that would see Canada issue visas to spouses and children abroad while they are still waiting for the processing of their permanent residency applications.

Ottawa is also planning to:

Foreign nationals who want to immigrate to Canada under economic immigration programs can avail themselves of the Atlantic Immigration Pilot, Canadian Experience, Caregiver, Skilled Trade and SkilledWorker programs.

Under the Liberals, processing fees for permanent residency applications are also to be scrapped.

“Permanent residents are deeply committed members of our communities. They work hard, start new businesses, pay taxes, raise their families, and do so in hope that they will one day be full citizens,” the Liberals stated in their platform during the election campaign.

“Becoming a citizen allows new immigrants to fully participate in Canadian society. It should not be subject to a user fee.”