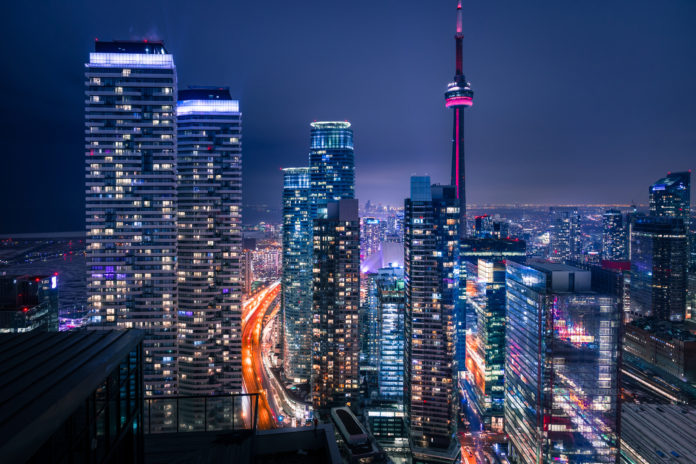 Canada immigration news: Three big Canadian cities – Toronto, Vancouver, and Edmonton – rule the roost as the top places where immigrants like to stay put after they’ve settled in Canada.

Those cities have the best immigration retention rates in Canada, according to a Statistics Canada report.

In its report, Longitudinal Immigration Database: Immigrants’ Mobility During The Initial Years Since Admission, released on Jan. 12, Statistics Canada says Vancouver did the best job of retaining immigrants that arrived in 2014 for the next five years.

Toronto came in a close second and Edmonton was third.

“At the Census Metropolitan Area (CMA) level, immigrant taxfilers admitted in Vancouver, at 86.1 per cent, in 2014 had the highest retention rate five years after admission in 2019,” notes Statistics Canada.

“These immigrant taxfilers indicated Vancouver as their intended destination at the time of their admission in 2014 and filed taxes in Vancouver in 2019,” noted Canada’s statistical services agency. “The retention rates for immigrants admitted in 2014 were 85.5 per cent for Toronto and 84.6 per cent for Edmonton.”

Immigrants arriving in Atlantic Canada in 2014 were much less likely to have remained there – and those who did preferred to stay in the region’s biggest city, Halifax.

“In the Atlantic region, the five-year retention rate of immigrant taxfilers was the highest in Halifax, at 57.7 per cent,” noted Statistics Canada.

The candidates’ profiles are ranked against each other according to a points-based system called the Comprehensive Ranking System (CRS). The highest-ranked candidates are then considered for Invitations to Apply (ITAs) for permanent residence.

Not surprisingly, the same kind of factors that boost an applicant’s chances of receiving an ITA, including having had a job in a pertinent field, also help him or her settle in the region of Canada of his or her choice.

“Among immigrants admitted in 2014, those with work experience more often stayed in their province or territory of admission, indicating that having employment is a key factor for retention,” states Statistics Canada.

Statistics Canada analysts suggest the reason for that may be that students are more likely to move to land good jobs.

Since 2014 when Canada welcomed 260,411 immigrants, the number of new permanent residents annually has exploded, rising almost 54 per cent to hit just over 401,000 last year. Ottawa is hoping to welcome 411,000 this year.

Faced with extensive labour shortages, Canada is bullish on immigration to fill jobs that are going begging for a want of qualified Canadians to fill them.

“Canada needs immigration to drive our economy, enrich our society and support our aging population,” Immigration, Refugees and Citizenship Canada (IRCC) has stated.

“One in three Canadian businesses is owned by an immigrant, and one in four healthcare workers is a newcomer. Business, labour market experts and economists all agree that immigration creates jobs, spurs innovation and helps address labour shortages.

“New Canadians contribute to communities across our country every day, and we will continue welcoming more of them as we build the Canada of tomorrow.”