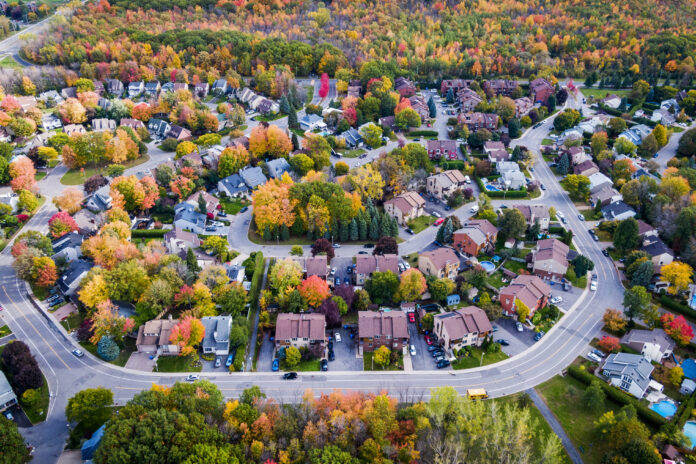 “We realize that housing is becoming … a threat to our ability to not only integrate folks but to also economically develop regions in Canada,” Hussen reportedly told the KelownaNow.com media platform.

“Housing, although it can be seen as a challenge, it’s also an opportunity for us to grow,” said the former immigration minister.

Ottawa is bullish on immigration.

Ottawa has also vowed since then to accept an unlimited number of Ukrainians fleeing their war-torn homeland to seek refuge in Canada. In its first two weeks of existence alone, the Canada-Ukraine Authorization for Emergency Travel (CUAET) pathway was flooded with more than 112,000 applications.

The new pathway allows Ukrainians to stay in Canada for up to three years and be eligible for free open work and study permits.

With inflation hitting 6.7 per cent and housing affordability a growing challenge, though, Ottawa is worried a lack of affordable housing could slow Canada’s economic development and sour prospective immigrants on coming to the country.

The federal government’s latest budget attempts to address that perceived shortage of affordable housing through strategies designed to double the level of construction of housing over the coming decade.

“We will make the market fairer for Canadians,” said Finance Minister Chrystia Freeland. “We will prevent foreign investors from parking their money in Canada by buying up homes. We will make sure that houses are being used as homes for Canadian families rather than as a speculative financial asset class.”

The foreign investors targeted under the two-year ban on buying Canadian residential real estate do not include foreign nationals who are studying at Canadian colleges and universities or those from other countries who have already obtained their permanent residency.