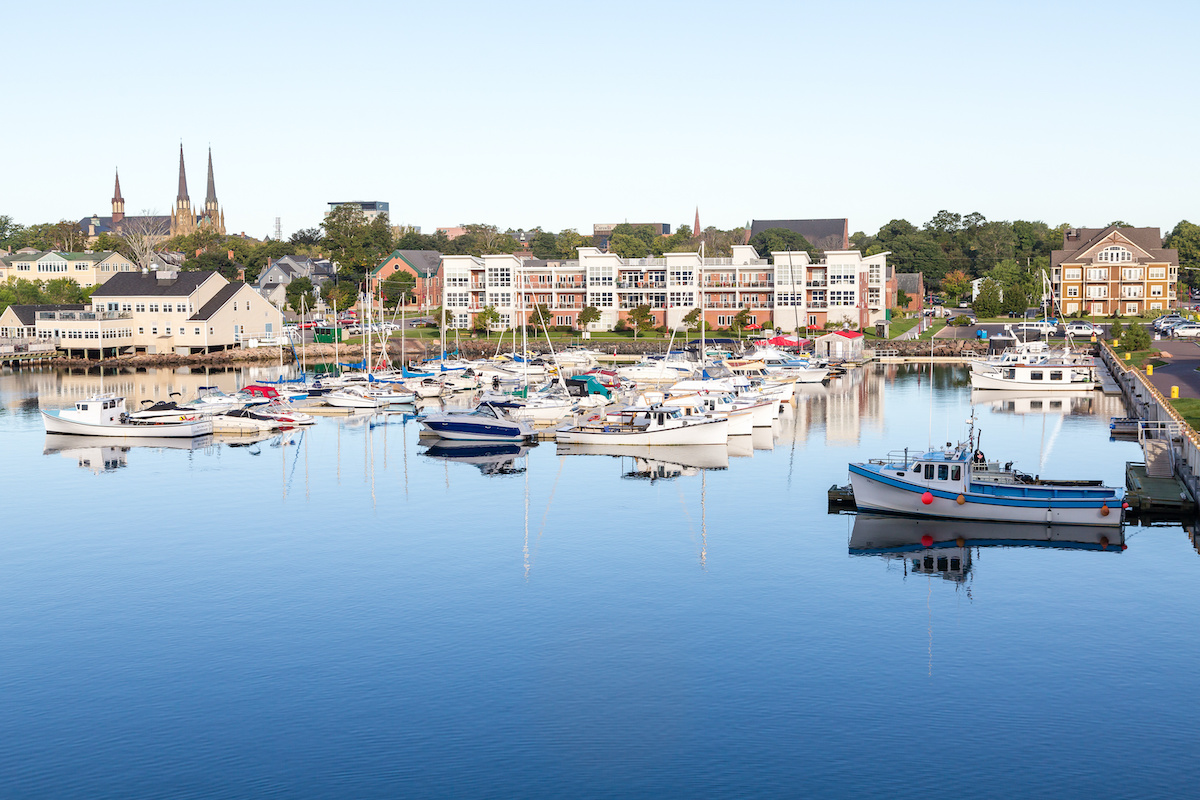 The 2020 draw dates for the Prince Edward Island Expression of Interest system have been released.

PEI issued a total of 1,629 invites during 2019, the second year it operated an Expression of Interest system.

Of these, 1,436 went to Labour Impact and Express Entry candidates, with the remaining 193 going to Business Impact candidates.