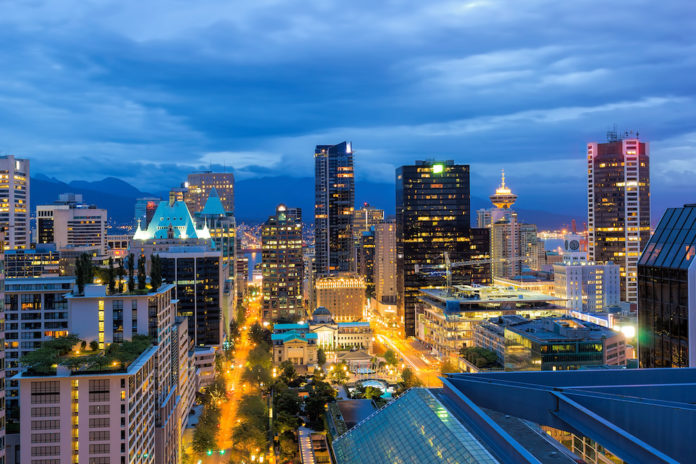 Minimum scores were 70 for all four streams, 10 points less than in the previous Tech draw on Sept. 28. The featured streams were: