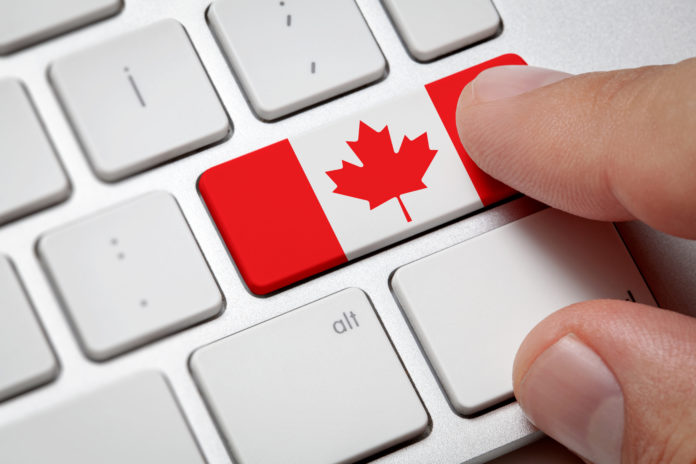 Canada’s plan to move its immigration system completely digital got a $428.9-million shot in the arm during the federal government budget speech in Ottawa this week.

Under that budget, Ottawa will invest $428.9 million over five years, with $398.5 million in remaining amortization, starting next year to develop and deliver an enterprise-wide digital platform that would gradually replace the legacy Global Case Management System.

The federal government is saying this will speed up the processing of applications and support for applicants by as early as 2023.

“My vision for our immigration system going forward is that it is completely virtual and touchless and that each and every one of these steps is integrated so that we become the envy of the world,” he said in an online interview with TVO.

“In a world that is increasingly going virtual, we are leading the way, especially when it comes to our immigration system. We are the only ones that have moved our citizenship ceremony online, to my knowledge, and now we are also moving into the digital space when it comes to testing applicants.”

Prime Minister Justin Trudeau’s Liberal government remains bullish on immigration. In the budget, immigration is described as an important part of the country’s economic recovery in the post-Covid-19 reality.

“Diversity is our strength, including as a source of our economic strength,” states the budget document. “Net immigration contributed to half of Canada’s average GDP growth from 2016 to 2019, and nearly three quarters of its growth in 2019.

“As our workforce ages, immigration ensures the Canadian economy continues to grow, that we attract more top talent and investment capital, and that we continue to create good jobs.”

In the weeks leading up the budget, Ottawa introduced six new pathways to help up to 90,000 temporary foreign workers and international grads get their permanent residence status.

“For over 50 years, temporary foreign workers have been coming to Canada to help meet the needs of businesses,” notes the budget document. “Recently, the pandemic has highlighted the critical role that these workers – the vast majority of whom are racialized and precariously employed – play in Canada’s economy, particularly at the farms that feed Canada and the world.”

The federal government will also put down $15 million over the next two years through the IRCC for its Racialized Newcomer Woman Pilot, a program announced in the government’s 2018 budget. That pilot seeks to boost job and networking opportunities for racialized women.

The plan is to give the immigration minister more authority to “select those candidates who best meet Canada’s labour market needs from among the growing pool of candidates who wish to become permanent residents through the Express Entry System,” according to the budget.