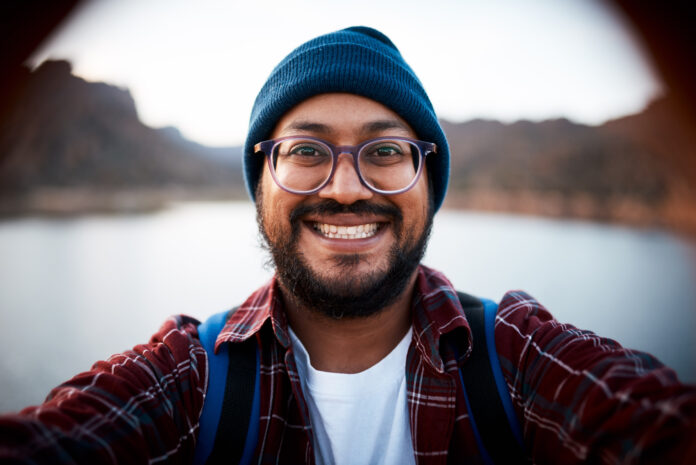 “The number of Canadians who spoke predominantly a South Asian language such as Gujarati, Punjabi, Hindi or Malayalam at home grew significantly from 2016 to 2021, an increase fuelled by immigration,” notes the statistical and demographic services agency.

“In fact, the growth rate of the population speaking one of these languages was at least eight times larger than that of the overall Canadian population during this period.”

The number of those who speak European languages, such as Italian, Polish or Greek, at home, though, is down.

Data from Immigration, Refugees and Citizenship Canada (IRCC) makes it clear why the country’s linguistic diversity is both growings and shifting towards South Asian languages.

In the six months which ended in June this year, India was by far the most important source of new permanent residents to Canada, with 68,280 Indians choosing to settle here during that period.

China, the second most important source of new permanent residents, saw 16,540 of its citizens make the move to Canada during the first half of the year.

Statistics Canada reports that 955,685 residents in Canada spoke one of the Chinese languages at home at the time the most recent census was taken last year.

That’s roughly 11 times as many people who speak Chinese as the 85,835 who speak any of the indigenous languages.

Another 12,630 new permanent residents to Canada during the first half of the year came from the Philippines.

The only European country to crack the top 10 of the countries that were the most important sources of new permanent residents to Canada in the first six months of this year in France. And only 6,280 French immigrated to Canada during that time, less than a tenth as many as the Indians.

The first English-speaking country on the list of the most important sources of permanent residents to Canada in the first half of this year is the United States and only 6,025 Americans immigrated to Canada during that time.

That’s scarcely more than the 5,505 Pakistanis who became new permanent residents of Canada during that period.

India, China And The Philippines Are the Top Sources Of New Permanent Residents To Canada

With the rise in immigration levels, so too has the proportion of those who speak a language other than French or English, Canada’s official languages, also risen.

“The 2021 Census also found that 4.6 million Canadians speak predominantly a language other than English or French at home,” reports Statistics Canada. “These individuals represent 12.7 per cent of the Canadian population, a proportion that has been increasing for 30 years.

“By comparison, the proportion was 7.7 per cent in 1991, when immigration levels were rising.”

Despite the rising use of other languages in Canada, the country is still predominantly English and French.

“English and French remain by far the most commonly spoken languages in Canada,” reports Statistics Canada. “More than nine in 10 Canadians speak one of the two official languages at home at least on a regular basis.”

Many of those who speak English or French at home on a regular basis are immigrants who nonetheless retain their mother tongue.

“One in four Canadians in 2021 – or nine million people – had a mother tongue other than English or French,” reports Statistics Canada. “This is a record high since the 1901 Census when a question on mother tongue was first added.”

ABOUT US
Canada Immigration News keeps you informed on the latest developments in Canada’s immigration programs and policies.
Contact us: [email protected]com
FOLLOW US
© www.www.cimmigrationnews.com
MORE STORIES