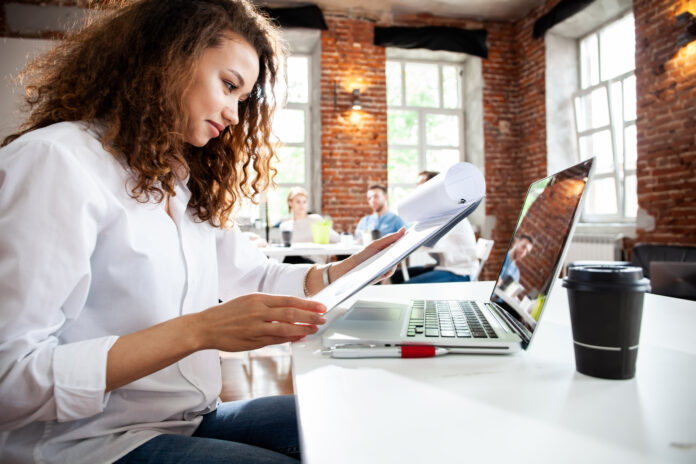 Canada immigration news: Temporary Foreign Workers (TFWs) and international students are being increasingly relied on by Canadian businesses to fill vacant jobs, and that’s helping a growing number get their permanent residency here.

In its latest Research to Insights: Immigration as a Source of Labour Supply report, Statistics Canada says the number of temporary foreign workers in Canada was seven times as high at the end of last year as it had been at the turn of the millennium.

During the decade that ended in 2019, the percentage of temporary foreign workers in the labour force doubled, rising from two per cent in 2010 to four per cent in 2019.

In some sectors, the importance of temporary foreign workers was even more pronounced, with 15 per cent of all agricultural workers being foreign nationals in 2019 and 10 per cent of those in the accommodations and food services sector and the administrative and support, waste management and remediations services sector as well.

International students, too, are increasingly contributing to the Canadian labour force.

TFWs And International Students Are Choosing To Make Canada Their Home

With that work experience, many of them are choosing – and succeeding – in becoming permanent residents of Canada.

“About 25 per cent of TFWs who arrived in Canada in the late 2000s and early 2010s became permanent residents within five years after obtaining their first work permit, compared with the rate of 18 per cent among those who arrived in the early 2000s.”

In the last two decades, roughly one-third of international students in Canada became permanent residents within 10 years of being in Canada. And the more education and Canadian work experience they had under their belts at the time of their applications, the more likely they were to get that permanent residency.

“The transition rate reached 50 per cent for international students at the graduate level and 60 per cent for those with Canadian work experience,” notes Statistics Canada.

By opening its arms to former temporary foreign workers and international students, Canada has been able to greatly increase immigration, grow its population, and provide businesses with a bigger labour pool.

“In recent years, 40 to 60 per cent of new economic immigrants were former TFWs or international students,” notes Statistic Canada.

“In 2020, that number rose to 67 per cent among principal applicants in the economic class. The increasing selection of economic immigrants from among temporary foreign workers – the two-step selection – is an important contributing factor for the improvement in the labour market outcomes of new immigrants in recent years.”

International students who come to Canada under a Study Permit can later apply for a Post-Graduation Work Permit, and eventually, apply for permanent residence by through the Express Entry system.

Upon graduation, a foreign student may apply for a PGWP which is usually issued for the length of the study program, up to a maximum of three years.

The valuable work experience gained while an international grad works in Canada under the PGWP can count towards a permanent residence application through Canada Express Entry system.

Many of the temporary foreign workers who got their permanent residency last year or are expected to get it this year applied under last year’s one-time, temporary-to-permanent resident (TR-to-PR) program which took applications until November.

That pathway targeted healthcare and other workers in Canada and recent international graduates from Canadian colleges and universities. It applied across the country with the exception of the francophone province of Quebec which operates its own immigration system.

By the close of the year, the pathway had accepted 84,177 applications and Immigration, Refugees and Citizenship Canada (IRCC) figures show Canada had welcomed 23,885 new permanent residents under this TR-to-PR pathway.

Another 22,190 have already received their permanent residency under this pathway in the first four months of this year.

The Immigration Levels Plan also targets an additional 32,000 new permanent residents under that pathway for 2023.

But Immigration Minister Sean Fraser is eyeing an entirely new pathway for temporary residents to get their permanent residency and has reportedly told the Canadian Broadcasting Corporation (CBC) he expects to have something to present in the House of Commons in a few months.

“We’re in the depths of planning the policy so we can have a policy that’s not driven by a need to respond urgently in the face of an emergency, but actually to have a permanent pathway that provides a clear path for those seeking permanent residency who can enter Canada,” he reportedly said.

That’s music to the ears of Canadian businesses struggling to find workers to fill jobs that are now going begging.

Statistics Canada reports the country’s unemployment rate is at a record low of 5.1 per cent and the ratio of unemployed people to job vacancies was also at an all-time low of 1.2 in March.

At the same time, job vacancies are soaring and have reached a record high.

“Job vacancies climbed to 957,500 in the first quarter, the highest quarterly number on record,” noted Statistics Canada in a report released June 21.

The last type of work permit is for international students who have studied at a Canadian college or university, graduated, and now want to continue to live and work in Canada.

Through agreements with many other countries, Canada offers the IEC program and issues work permits to foreign nationals of those countries who want to come here: