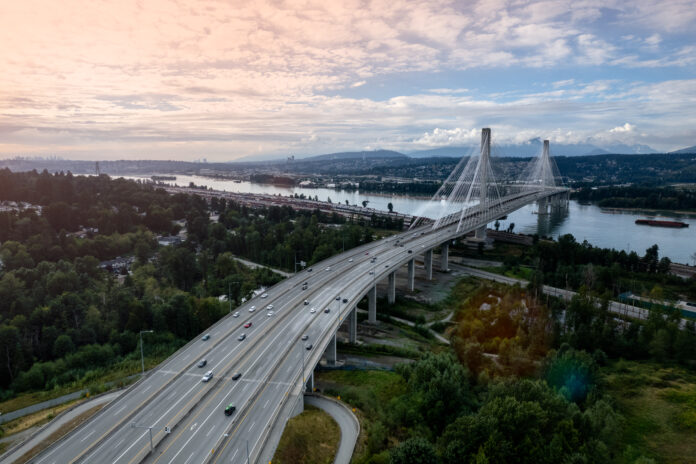 Before then, the federal immigration department will consult industry stakeholders on the formation of new categories.

“The department is planning to consult a wide range of stakeholders to inform new categories in Express Entry, as required by the legislation, and is preparing for technical implementation in the first quarter of 2023,” said an IRCC spokesperson.

Immigration Minister Sean Fraser is gaining more power to tailor immigration programs and decide what kinds of foreign nationals will be allowed to immigrate here.

Bill C-19, tabled in the House of Commons on Apr. 7 and known as the Budget Implementation Act, 2022, received royal asset on June 23.

Tucked away in that piece of legislation is a provision which amends the Immigration and Refugee Protection Act.

With that amendment, the immigration minister will be able to set up categories of foreign nationals that can get Invitations to Apply (ITAs) and he’ll also be allowed to spell out specific economic goals for each of those categories.

That means the Express Entry system  will soon allow for the issuance of occupation-based invitations proposed by Immigration, Refugees and Citizenship Canada (IRCC). This will make it possible to conduct draws targeting specific National Occupational Classification (NOC) codes.

Although Provincial Nominee Programs (PNPs) did see Express Entry draws during the pandemic, the all-program draws for the federal programs were paused for about 19 months and only resumed earlier this month.

The relatively low number of ITAs issued in that draw and the high CRS score demanded left many in the Express Entry pool disappointed and frustrated.

But Canada remains firmly committed to immigration, seeing it as vital for the country’s post-pandemic economic recovery amid serious labour shortages.

Last week, Statistics Canada revealed the country’s unemployment rate has dropped to a new record low 4.9 percent. Unemployment is below five per cent in six out of 10 provinces, and even below four percent in Saskatchewan and Manitoba.

With the new power gained under Bill C-19, the IRCC will be in a better position to finetune its economic immigration programs, said Philip Somogyvari, director general of strategic policy and planning at the immigration department.

“The amendments authorize the minister of citizenship and immigration to invite foreign nationals to apply for permanent residence through Express Entry on a new basis: the eligibility to be members of a category that would support an economic goal identified by the minister,” he said.

The tech sector is one area of the economy which could benefit from this targeted approach.

“Invitations could then be issued to the top-ranked candidates in that category.”

The use of the new powers will also have to be included in the Annual Report to Parliament on Immigration.