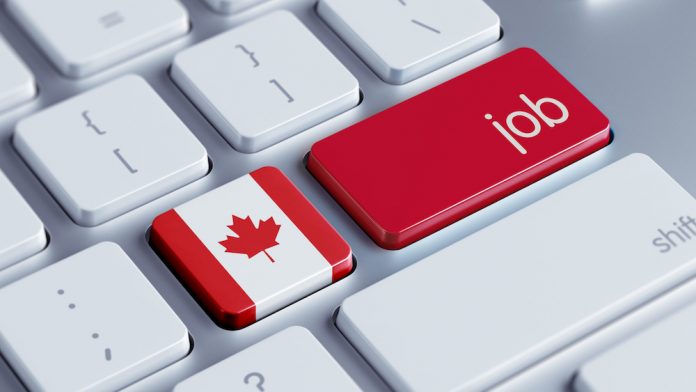 A major highlight was Quebec, where unemployment fell to 3.9 percent, the lowest of all the provinces and an indication of how tight the labour market has become in the French-speaking province.

Demographically, the unemployment rate for 25 to 54-year-olds fell to 4.3 percent, the lowest since records began in 1976.

For both younger people aged 15 to 24 and the 55 and older age-group, employment held steady in April.

In Quebec, despite a decrease of 26,500 jobs, unemployment continued to plummet. The province saw employment declines in construction and educational services.

Further gains in Atlantic Canada were seen in Nova Scotia, which added 5,900 jobs for an unemployment rate of 6 percent, and Newfoundland & Labrador, where unemployment fell to 10.8 percent after 2,500 jobs were added.

Alberta was another solid performer, adding 16,000 jobs in its first notable increase since December 2021. The province’s wholesale and retail industries were the strongest performers, as it saw unemployment drop 0.6 percentage points to 5.9 percent.

Ontario was the only other province to see increased employment, adding 14,300 jobs for an unemployment rate of 5.4 percent.

Looking at the data by industry, the top performer in April was professional, scientific and technical services.

Public administration also saw growth, for a second consecutive month, this time adding 17,000 jobs, most notably in Quebec. This industry includes those working for federal, provincial, territorial, local, and Indigenous governments, as well as employees of courts and protective services.