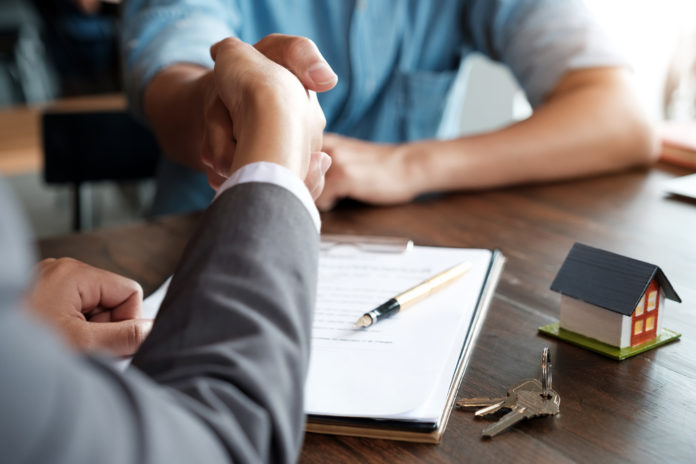 Finance Minister Chrystia Freeland unveiled Ottawa’s strategy on Thursday to keep house prices in Canada from rising so high as to push working-class and young Canadians out of the real estate market.

Those foreign investors, though, do not include foreign nationals who are studying at Canadian colleges and universities or those from other countries who have already obtained their permanent residency.

In its latest budget, Ottawa is also proposing to double the number of new homes being built in cooperation with the provincial and territorial governments, municipalities, and the private and non-profit sectors.

Despite Canada’s stated goal of increasing the number of homes built in the country, the plan also calls for a two-year ban on investment in real estate by foreigners. Ottawa sees this speculative investment as fueling inflation in the housing market.

Temporary Residents May Also Be Exempt From Two-Year Homebuying Ban

Neither Freeland’s speech nor the backgrounder by the finance department mention anything about temporary foreign workers. The Financial Post, though, has quoted an anonymous person, described as being “familiar with the matter”, as saying foreign workers will also be exempt from the ban on buying real estate in Canada.

Canada remains bullish on immigration. Last year, Canada welcomed 405,330 new immigrants despite the COVID-19 global pandemic and Ottawa plans to raise that level of immigration and welcome more than 1.3 million newcomers between 2022 and 2024.

In her remarks Thursday, Freeland echoed those sentiments.

“A growing country and a growing economy also demand a growing workforce. A lack of workers—and of workers with the right skills—is constraining the industrialized economies around the world. But there is good news.”

The finance minister vowed her latest budget will make it easier for skilled immigrants to make Canada their home and to do the jobs for which they are trained.

“We will also invest in the determined and talented workers who are already here,” promised Freeland. “We will make it more affordable for people working in the skilled trades to travel to where the jobs are.

“Programs like the enhanced Canada Worker’s Benefit will make it more worthwhile for people to work and will make life more affordable for our lowest paid, and very often most essential, workers.”

Canada Named Best Country In The World By U.S. News and...