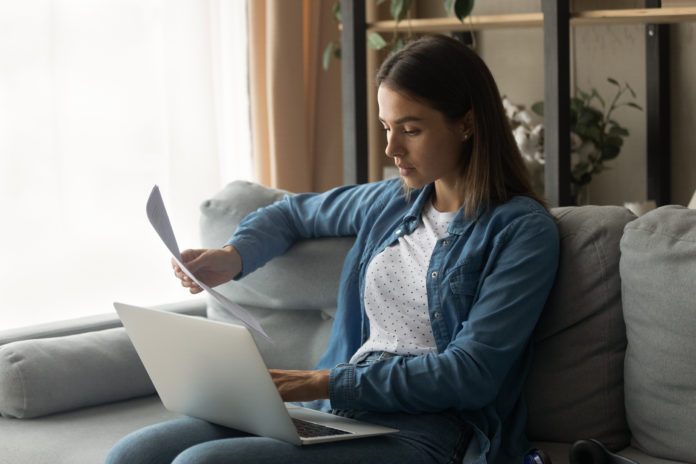 Canada immigration news: Studying or working in Canada prior to applying for permanent residence proved to be an even greater asset for those hoping to immigrate here last year.

The number of new permanent residents to the country with that experience almost quadrupled in 2021 compared to the previous year.

Work experience gained through the International Mobility Program (IMP) and other streams of the Temporary Foreign Worker Program (TFWP) also proved to be invaluable to help foreign nationals immigrate to Canada last year.

Although there can be some overlap between these programs with, for example, a temporary foreign worker later deciding to come to Canada as an international student prior to seeking his or her permanent residency, adding up the yearly totals for the IRCC’s data for each of these programs demonstrates the undeniable and growing importance of these experiences for any foreign national looking to immigrate to Canada.

The total of the three datasets for 2021 shows 191,325 new permanent residents who came to Canada after having held a study permit or working in the country as a temporary resident through the IMP or TFWP.

But other moves were taken by the IRCC during the height of the pandemic also undoubtedly contributed to the uptick in new permanent residents with a previous international student or temporary worker experience in Canada.

In April last year, Canada also decided to finalize permanent residence applications for up to 6,000 caregivers who had completed their in-Canada work experience and their immediate family members.

Immigrate To Canada In 2022: 5 Pathways To Permanent Residence