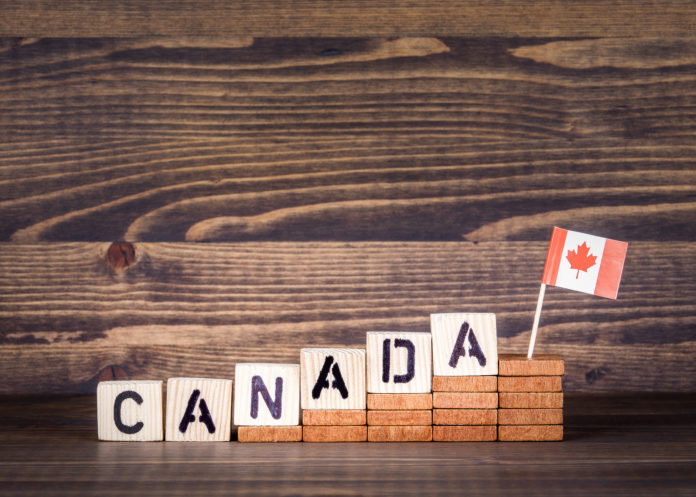 Ontario is spearheading a bid by four Canadian provinces to be given more power over immigration by Canada’s federal government.

In a letter to Immigration Minister Sean Fraser, ministers from Canada’s most-populous province, plus Alberta, Saskatchewan and Manitoba, urging they be given the freedom to select newcomers in response to their specific labour market needs.

The letter highlights how Canada and its provinces are engaged in a ‘global race for talent’, ahead of a meeting of provincial immigration ministers and their federal counterpart taking place in Saint John, New Brunswick.

The ministers also cited ‘changing economic and humanitarian needs’ and ‘the rapidly evolving needs of specific areas and communities’ in making their case for greater powers.

Ministers said they want to choose newcomers with the greatest chance of success in their provinces.

Ontario is by far the largest recipient of new immigrants, with more than 199,000 immigrating to the province in 2021. However, the vast majority of those came through federal programs, such as those linked to Express Entry, including the Canadian Experience Class, Federal Skilled Worker Program and Federal Skilled Trades Program.

The Ontario Immigrant Nominee Program (OINP) was allowed to nominate just 9,000 newcomers last year. It asked for that number to be doubled in 2022, allowing it to select 18,000 out of a potential 211,000 new permanent residents. But Ottawa only granted the OINP an allocation increase of 700.

Ontario Immigration Minister Monte McNaughton cites Quebec as an example of the level of power over immigration he would like to see rolled out to Canada’s other provinces.

The French-speaking province selected nearly 60 percent of its just over 50,000 newcomers in 2021, compared to just 4.5 percent in Ontario.

Other provinces were similarly low in the number of immigrants selected, including 9.3 percent in British Columbia and 15 percent in Alberta.

McNaughton argues Ontario has the most acute need when it comes to labour shortages, with 378,000 jobs vacancies and a chronic need for health and skilled trades workers.

In 2021, the province welcomed 94,770 newcomers through federal economic programs, according to Immigration, Refugees and Citizenship Canada (IRCC) figures. A further 36,675 immigrants came through family programs, including spouses, partners and children and parents and grandparents.

Interested candidates must follow a two-stage process: apply for nomination to the provincial government, and then, if nominated, apply for permanent residence to the federal government.

What to do if Your Ontario Immigration Application is Affected by...