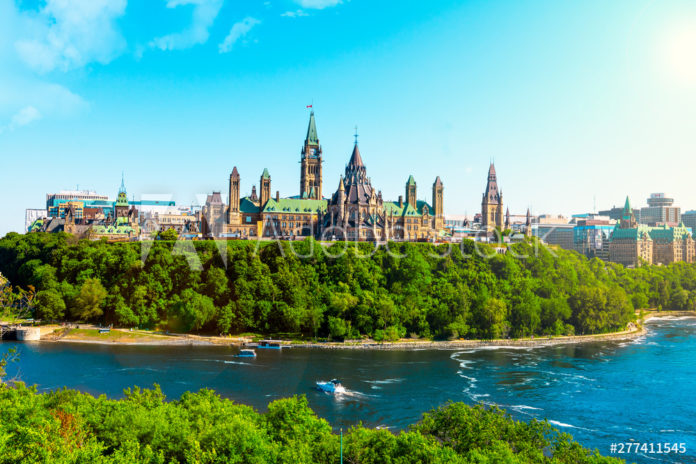 Canada’s federal government says immigration will be an important ‘driver of economic growth’ during the COVID-19 crisis recovery, reaffirming its commitment to bringing in new permanent residents.

In the Speech from the Throne to open a new session of parliament on September 23, Governor General Julie Payette said immigration helps ‘keep Canada competitive on the world stage’.

The speech was the clearest indication yet that Ottawa plans to ramp up immigration levels once pandemic-related travel restrictions can be lifted.

She added: “As part of both the short-term economic recovery and a long-term plan for growth, the government will leverage the advantage we have on immigration to keep Canada competitive on the world stage.”

Video: Watch the Speech from the Throne

The speech came at a time when Canadians are nervously watching case numbers amid the start of the second wave of COVID-19.

With case numbers rising in Canada again, it is unlikely international travel restrictions – including the closure of the Canada-U.S. border – will be lifted any time soon.

It means immigration levels are likely to be significantly below the plan laid out by Mendicino in early March, just days before the full-scale health crisis took hold in Canada.

But, where countries like the U.S. have used the pandemic as a reason to clamp down on immigration, Canada has remained as open as possible.

Payette described the current global climate as ‘an opportunity’.

“With other countries rejecting global talent that could help their economy, Canada has an opportunity as we recover to become the world’s top destination for talent, capital, and jobs,” she told parliament.

“When people choose Canada, help build Canada, and make sacrifices in support of Canada, we should make it easier for them to formally become Canadian.”

Much of the central content of Trudeau’s previous mandate letter to Mendicino has been delayed by the COVID-19 pandemic.

The Liberals had grand plans to introduce a Municipal Nominee Program and abolish the Canadian citizenship fee, but neither has come to fruition thus far.

How far they have been pushed down the agenda will becoming clear as Ottawa sets out its immigration plan in the coming months.

Every Way You Can Immigrate To Canada In 2023