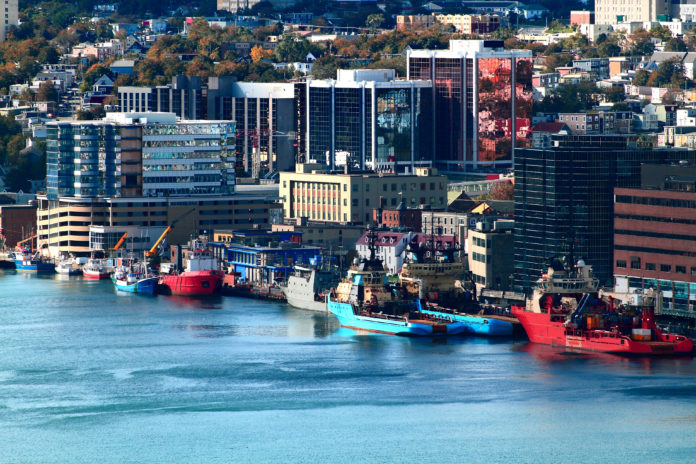 Canada immigration news: To ensure immigration policies continue to meet its needs, the Atlantic Canadian province of Newfoundland and Labrador has extended its immigration agreement with Ottawa.

“Newfoundland and Labrador is welcoming more newcomers than ever before to join us as we build a prosperous future together, and they are critical to our population growth and future prosperity,” said Premier Andrew Furey.

“The Canada-Newfoundland and Labrador Immigration Agreement sets us on a shared course for a more diverse and inclusive Canada.”

The extension to the immigration agreement was announced Thursday and will govern the federal-provincial relationship on immigration until July 31 next year.

With that extension to the agreement which was first inked in 2016, Newfoundland and Labrador can continue attracting skilled immigrants to the province without interruption while negotiating a new deal.

“We want more newcomers to choose Newfoundland and Labrador to work and settle in our increasingly welcoming and diverse communities,” said Gerry Byrne, the province’s immigration minister.

“This extension of the existing Canada-Newfoundland and Labrador Immigration Agreement allows us time to negotiate a new agreement, one that will accelerate our work with federal partners to achieve this province’s ambitious goal for immigration by welcoming 5,100 newcomers annually by 2026.”

Ottawa is bullish on immigration and raised its immigration targets during the pandemic to bring in more immigrants than ever.

Newfoundland and Labrador’s agreement with Ottawa is another tool in the federal government’s toolkit to help it reach those immigration targets.

“In our efforts to build Canada through immigration, Newfoundland and Labrador is an invaluable ally,” said Immigration Minister Marco Mendicino. “I want to salute the leadership of my friend Premier Furey, who has put immigration at the heart of the province’s economic growth.

This year, 275 new employees and 300 of their family members have already been helped move towards their permanent residency in Newfoundland and Labrador through the Atlantic Immigration Pilot (AIP) and the Provincial Nominee Program (PNP).

The province has also invited almost 400 people working in the healthcare sector to apply for permanent residency as part of the Priority Skills NL pathway, and will be extending invitations to professionals in the technology and aquaculture sectors in the coming weeks.

That’s expected to lead to the AIP becoming a permanent program in 2022 once the pilot is completed.

The extension announced this week also complements the Atlantic Growth Strategy, which includes the AIP which was launched in 2017.

Atlantic Immigration Pilot Saw Arrival Of 8,000 Immigrants Up To May

It helps employers in Atlantic Canada hire qualified candidates for jobs they haven’t been able to fill locally and, as of May this year, employers had made about 9,200 job offers in sectors from manufacturing to health care and welcomed more than 8,000 newcomers and their families to the region under that pilot program.

An evaluation conducted by Immigration, Refugees and Citizenship Canada (IRCC)  found more than 90 per cent of the surveyed AIP newcomers were still living in Atlantic Canada after one year.

“Newcomers will always be welcomed with open arms to Newfoundland and Labrador, just like my grandfather was,” said the province’s Natural Resources Minister Seamus O’Regan. “Newcomers make our communities stronger.