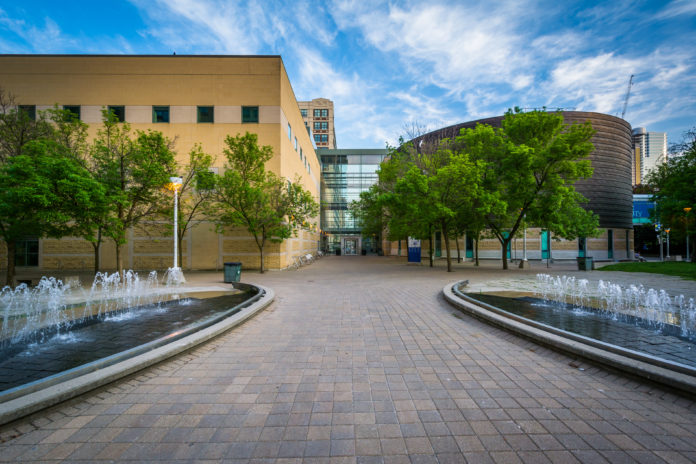 Canada immigration news: Ontario was a magnet for international students during the two decades that ended in the last full year before the COVID-19 pandemic, even as their total number in Canada more than tripled during the period, a study reveals.

In it, Immigration, Refugees and Citizenship Canada (IRCC) show the central Canadian province’s share of international students jumped from 37 per cent in the early 2000s to almost half, 49 per cent, during the 2015 to 2019 period.

Canadian immigration officials consider international students to be an important future source of skilled labour in Canada, as they may be eligible for permanent residency through immigration programs after graduation.

“Attracting students from a wide diversity of countries, as well as to a variety of regions and programs, fosters sustainable growth in Canada’s international education sector and distributes benefits across the country,” notes the IRCC.

In the two decades that ended in 2019, the number of first-time study permit holders more than tripled, increasing from 70,000 annually to 250,000. Most of them came to study at Canadian colleges and universities in bachelor’s and masters’ programs.

Prior to the pandemic, international students coming to Canada were coming in increasingly greater numbers almost every year.

The most common fields of study for international students are business, management and public administration.

The growth in international students coming to Canada has been a boon for the bottom line of educational institutions because these students pay much higher tuition than Canadian students.

“Previous analysis has shown that the reliance of universities on tuition as a revenue source has grown over the past decade and that international students are an important element of this growth, contributing an estimated 40 per cent of all tuition fees and accounting for almost $4 billion in annual revenue for Canadian universities in 2018-19,” states a previous IRCC report.

But the COVID-19 pandemic has had a significant impact on the number of international students in Canada.

As a result of the shutdowns and travel restrictions, the number of international students whose study permits became effective in 2020 decreased by 36 per cent relative to the 2019 level.

The sociodemographic composition of international students might also have changed since the main source countries were affected by the pandemic differently, the study notes.

China, Japan, US Among Most Important Source Countries

Seven countries – South Korea, China, Japan, the United States, France, Mexico and India – remained among the top 10 source countries over the two decades that ended in 2019.

International students are important for more than just the revenues they bring to Canadian colleges and universities.

“International students increase the social and cultural diversity of campuses,” states a report. “In addition, while contributing to the local economy when studying in Canada, international students provide the country with a large pool of well-educated individuals who could contribute to Canada’s workforce and obtain permanent residency.

“According to a study that examined the rate of transition into permanent residence, almost one-third of international students with a bachelor’s degree and almost half of those with a master’s degree became permanent residents in the 10 years after their first study permit was issued.”

To be allowed into Canada, international students approved for a study permit must be attending a Designated Learning Institution with a COVID-19 readiness plan approved by their provincial or territorial government.

University Of Toronto Ranked Best In Canada By Maclean’s

Canada Has More Indian International Students Now Than Before COVID-19