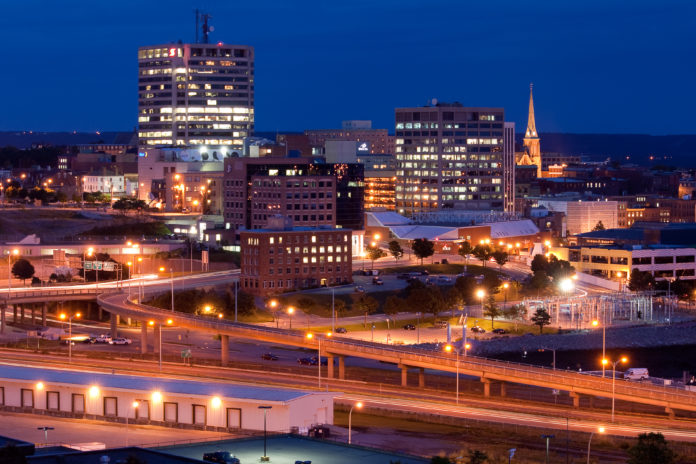 New Brunswick contractors are being forced to turn down work because of a shortage of skilled workers caused by a downturn in immigration due to COVID-19.

“We work our whole lives to be at this point and now we have got to say no,” Jonathan Denton, owner of Little John’s Renovations in Moncton, reportedly told Global News earlier this month.

The contractor is now turning away roughly 20 per cent of the business coming his way during a construction boom because he can’t find enough skilled workers.

it’s not just Little John’s Renovations that this downturn in immigration is hurting.

Contractors providing all kinds of skilled trade work across the province are turning down work as the worker shortage ripples through the industry, including roofers and bricklayers, Courtney Donovan, the New Brunswick executive director of Skills Canada, reportedly told Global news.

Faced with that labour shortage, Skills Canada New Brunswick is going so far as to try to encourage children who are still in middle school to pursue careers in the trades.

Ottawa is looking to import that skill set by boosting immigration.

New Policies To Allow People In To Canada

Despite its current shortage of skilled labour, New Brunswick actually suffered much less than many other Canadian provinces last year, taking a hit to its economy of only three per cent of its real Gross Domestic Product (GDP) as it managed to keep COVID-19 cases down.

“With the exception of some of its Atlantic Canada peers, it has maintained the lowest per capita caseload in all of North America,” TD Economics stated in a forecast. “After witnessing the smallest peak-trough job decline among the provinces (last) spring, New Brunswick has recorded a relatively swift hiring recovery.

During the pandemic, New Brunswick continued to enjoy a strong housing market but its reliance on oil exports led to a downturn in its manufacturing and oil sectors.

The one bright spot for immigration in New Brunswick last year was its business immigration programs which boomed and resulted in twice as many new permanent residents to the province under the Federal Self-Employed Class, and the Start-Up Visa program. The number of new permanent residents to New Brunswick under these programs jumped to 20 last year from 10 in 2019.