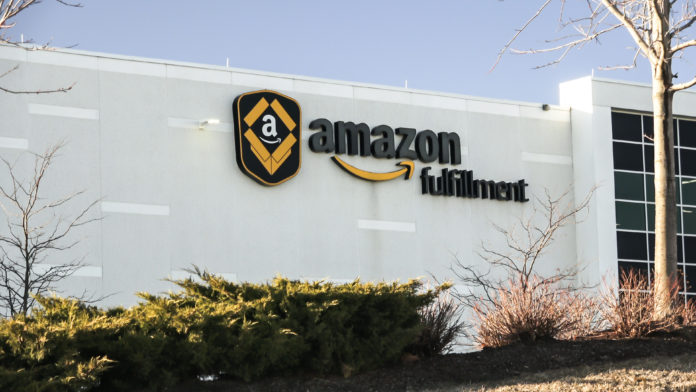 Venture capitalist Chris Albinson, the incoming CEO of Communitech, saw the writing on the wall in May and warned American policymakers then in an opinion piece in The Globe and Mail.

“Canada now has six times as many skilled immigrants, as a percentage of population, as our American neighbours do – a significant stat when you consider half of the founders of America’s tech unicorns (private companies worth $1-billion or more) were born outside the U.S.”

The venture capitalist warned U.S. policymakers that Canada stands poised to dominate the tech sector because of its immigration policies and its “strong advantage in the next wave of technology (think artificial intelligence, machine learning, quantum computing, 5G, Medtech, and advanced manufacturing), our relative cost advantage, and parity in access to markets and capital.”

Those are proving to be prophetic words.

This week, retail giant Amazon announced it will hire 1,800 new corporate and tech employees in Canada this year alone to support its AWS, Alexa, Amazon advertising, and retail and operations technology teams in Vancouver and Toronto.

The tech-driven retailer, whose business is booming due to pandemic-fueled online shopping, already has more than 1,500 positions posted on amazon.jobs for:

“Amazon is proud to create good jobs that provide opportunities for employees to develop new skills and grow their careers while innovating on behalf of customers,” said Jesse Dougherty, Amazon vice-president and Vancouver site lead.

Global Talent Stream Good Way To Get To Canada

America is well-known for its historical welcome of people from throughout the world.

There’s even a bronze plaque at the base of the Statue of Liberty in New York that features a quote from a decidedly pro-immigration poem, The New Colossus: “Give me your tired, your poor, Your huddled masses yearning to breathe free, The wretched refuse of your teeming shore.”

Under then-President Donald Trump, though, the United States clamped down on immigration even as Canadian Prime Minister Justin Trudeau opened the doors wider for immigrants to come to The Great White North.

A report by polling giant Gallup highlights the difference in immigration policies between the two leaders.

Now, the impact of Canada’s more welcoming approach to immigrants is being felt in the country’s booming tech sector.

“From 2013 to 2019, 80,000 tech jobs were created in the Toronto-Waterloo Corridor alone – more than in San Francisco, Seattle and Washington, D.C., combined,” writes Albinson. “That’s pretty compelling evidence that Canada is winning the hearts and minds of the world’s best and brightest for the first time in a generation.”

Amazon Is Hiring In Canada

Amazon is also committed to providing employees with access to the education and skills training they need to grow their careers, offering a variety of company-funded training opportunities to help them transition into higher-paying, in-demand careers within the company and beyond.

Among the up-and-comers of the Canadian tech sector who have either just launched or are about to launch initial public offerings are Thinkific Labs Inc., Magnet Forensics Inc.,  Vendasta,  Axonify, Miovision, Dejero, Trusscore, Vidyard and Intellijoint Surgical.

“The truth, as we’ve shown over the past five years, is that capital follows talent,” wrote Albinson. “Canada had a net gain of 5,000 STEM workers in the past 12 months alone and the capital is following.”