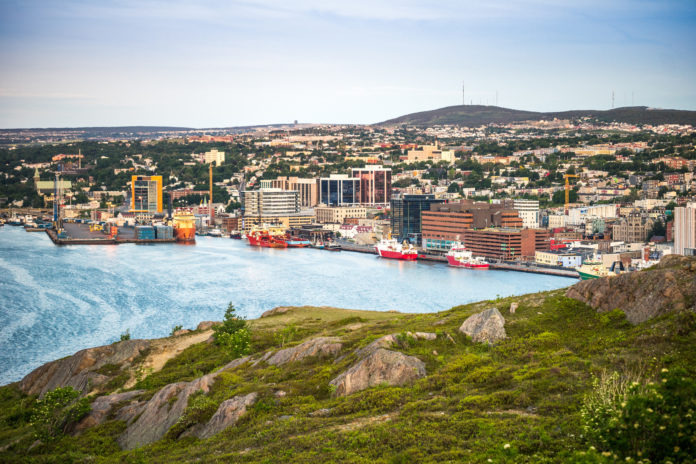 “Employers have been asking for a new immigration pathway flexible enough to help them meet the growing demand for highly-skilled workers in sectors where they are challenged to hire locally, such as technology,” said Immigration, Skills and Labour Minister Gerry Bryne.

“The new Priority Skills Newfoundland and Labrador pathway has wide-reaching potential and I look forward to working with our partners to ensure its maximum benefit,” he said.

The new program, which takes effect January 2, will be open to anyone with an advanced academic or specialized qualification in information and communications technology, oceans technology, health care, agriculture or aquaculture.

That includes masters or doctoral graduates from the province’s Memorial University whose studies have been completed within the last three years. It also includes exceptionally-qualified individuals who have worked in a specialized, highly-skilled, in-demand occupation for at least one year.

“We have exciting opportunities in emerging and traditional industries and we are working to recruit the necessary talent and skills to bring these opportunities to fruition,” said Newfoundland and Labrador Premier Andrew Furey.

“This new focus in Priority Skills for immigration builds on the gathering momentum to attract and retain more newcomers with fresh ideas and perspectives for growth.”

Although the travel restrictions imposed throughout the world due to the COVID-19 pandemic have slowed immigration to a crawl, the province of Newfoundland & Labrador remains committed to meeting its 2022 immigration targets. The current plan is to increase immigration to 2,500 new permanent residents annually.

Programs similar to the Priority Skills Newfoundland and Labrador pathway already account for 70 per cent of all immigration applications approved in other provinces.

Under the new pathway to immigration which is part of the Provincial Nominee Program, anyone meeting the eligibility criteria may be invited to submit an application for positions noted in a regularly-updated list of in-demand occupations.

Among the jobs deemed to be in-demand for the purposes of this new program are engineers and developers, including:

Technical specialists are also considered to be in demand, including:

All applicants to the Priority Skills Newfoundland and Labrador program need to be at least 21 years old. They also need to have scored level 5 or higher on either the International English Language Testing System or the Canadian English Language Proficiency Index Program language tests.