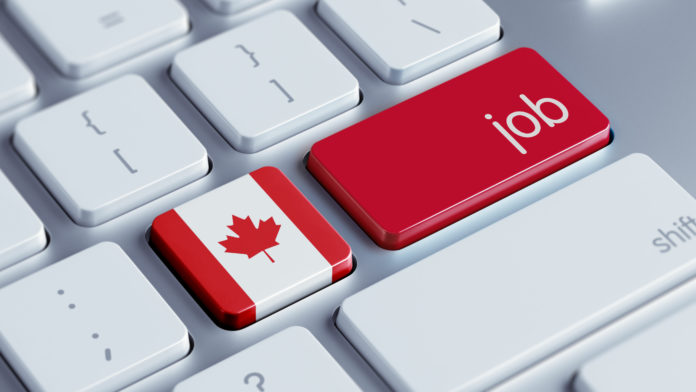 “By directly matching employers in need with people wanting to live and work here, we are helping to address the workforce needs of employers and support population growth,” said Gerry Byrne, the province’s minister of Immigration, Population Growth, and Skills, in making the announcement Wednesday morning at the at YellowBelly Brewery and Public House.

The St. John’s business is an established employer of newcomers, designated under the Atlantic Immigration Pilot Program since 2017.

Newfoundland and Labrador is trying to almost triple the number of new immigrants that settle in the province from its pre-Covid-19 pandemic high of 1,850 in 2019 to 5,100 new permanent residents per year in 2026, less than five years from now.

Here’s how it works.

Employers looking for workers visit the Pathways Job Matching program website and provide information on their full-time job openings. They can then submit details about their workforce needs on an on-going basis and can e-mail the province to get answers to any questions they might have at [email protected].

International graduates in Newfoundland and Labrador who are looking for jobs and other newcomers who have open work permits in Canada can complete a detailed online registration form over the two weeks starting next Wednesday.

As it works to up its immigration levels, the Rock is undertaking several initiatives to woo immigrants, including:

Labour shortages across Canada have left many employers in dire straits. Many of them are now upping their wages and benefits to attract workers and making greater efforts to recruit immigrants as the economy re-opens and business picks back up.

“It’s unprecedented times out there,” says Luc Erjavec, Restaurants Canada’s vice president for Atlantic Canada. “I’ve heard of restaurants changing their hours, closing earlier … The staff they have is burning out.”

Restaurants Canada’s latest survey shows that 80 per cent of restaurateurs are having trouble hiring kitchen staff and 67 per cent are having difficulty finding servers and staff to bus tables.

Construction firms are also in hiring mode with the number of jobs in this sector increasing by 20,000, or 1.4 per cent, in August alone. That’s the first time since March that sector has seen job growth.