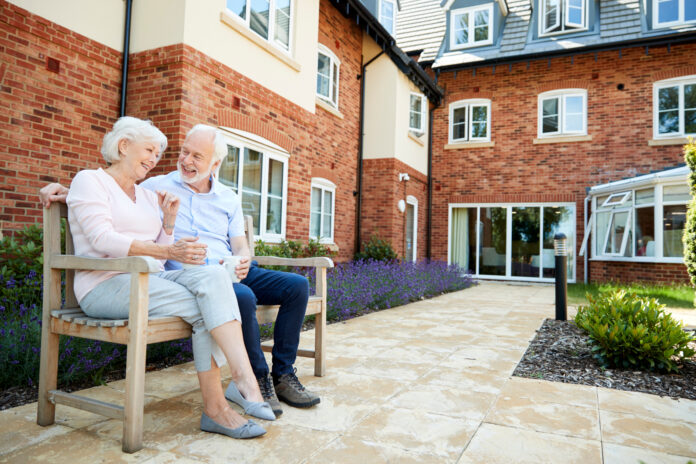 A new ranking says Canada is the 22nd best country in the world for those who want to enjoy the good life upon retirement.

“The planet’s second-largest country is also one of its most popular, particularly for those looking to retire,” notes EnjoyTravel.com.

“Between its jaw-dropping (glaciers), remote beaches, sky-high mountains and buzzing cities, it’s easy to see why. There’s something for everyone.”

The country’s progressive immigration programs were considered a major plus in determining Canada’s enviable ranking in the top 50 best countries for retirees. But its relatively high cost of living, particularly for dining out and housing was deemed to be definite drawbacks.

“Canada offers easy access to visas and residency permits and high quality of living,” notes EnjoyTravel. . “Just watch your wallet when it comes to eating out and renting apartments, as prices for both are at the higher end of the spectrum.”

The country’s open arms to immigrants from all over the world are drawing increasing attention throughout the world.

Foreign nationals eyeing Canada as a retirement destination and who have children or grandchildren who have already immigrated to the country will be particularly interested the Parents and Grandparents Program (PGP).

Canada’s immigration department operates a lottery system for the PGP with citizens and permanent residents submitting an Interest to Sponsor form before being placed in a pool.

The IRCC makes random draws from the pool and issues Invitations to Apply (ITA). The sponsors and their parents and grandparents then have 60 days to submit a full application.

There are five main ways foreign nationals can come to Canada to seek permanent residence.

Candidates’ profiles then are ranked against each other according to a points-based system called the Comprehensive Ranking System (CRS). The highest-ranked candidates will be considered for an Invitation to Apply (ITA) for permanent residence.

Those receiving an ITA must quickly submit a full application and pay processing fees, within a delay of 90-days.

Immigrant investors can also come to Canada under the Start-up Visa (SUV) program which can grant them Canadian permanent residence.

The program aims to recruit innovative entrepreneurs to Canada and link them with Canadian private sector businesses, such as angel investor groups, venture capital funds or business incubators, and facilitate the establishment of their start-up business in Canada.

The valuable work experience gained while an international grad works in Canada under a PGWP can count towards a permanent residence application through Canada Express Entry system.

Under the CRS used by Express Entry system programs, applicants for immigration are assigned points based on: