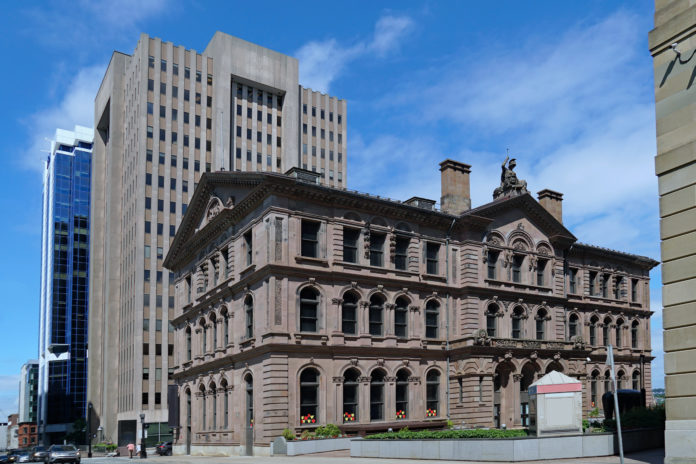 Nova Scotia enticed newcomers with skills in healthcare, transportation, education, hospitality and the trades to settle there in 2021, setting another new record for immigration.

“Newcomers fuel our economy, create new businesses and jobs, fill labour gaps and add to the diversity and culture in our communities. As we look ahead … we will continue to attract, welcome and retain global talent to enrich our province and create further economic growth.”

Nova Scotia Reaches One Million Population Milestone Thanks To Immigration
All You Need To Know To Immigrate To Canada’s Nova Scotia
Canada Labour Shortage: Top 10 Most In-Demand Jobs in Nova Scotia

In the first 10 months of 2021, the province welcomed 6,170 new permanent residents, up 105.7 per cent from the 3,000 for the same period the previous year – and up almost 75.8 per cent over the total immigration to Nova Scotia for all of 2020, figures from Immigration, Refugees and Citizenship Canada (IRCC) reveal.

Although final immigration numbers are not yet in for 2021, Nova Scotia immigration officials are fully expecting the year to have ended with more immigrants arriving to the province than in 2019 when they welcomed 7,580 new permanent residents.

By far the biggest cohort of newcomers to Nova Scotia in 2021 came under the worker programs, including the Atlantic Immigration Pilot, which Ottawa has now made a permanent program, and the Canadian Experience, Caregiver, Skilled Trade and Skilled Worker programs.

As a group, those programs accounted for almost half all new permanent residents to the province, about 49.5 per cent, in the first 10 months of 2021.

Despite the financial woes rippling through the economy due to the COVID-19 pandemic, Nova Scotia welcomed another 10 immigrant entrepreneurs under the Self-Employed and Start-up Business programs in the first 10 months of 2021.

Last year, Ottawa attempted to deal with labour shortages in Canada by opening up a new pathway to permanent residency for temporary residents with a short-term program that was to accept up to 90,000 applications.

Prior to its closure on Nov. 5 of 2021, that temporary to permanent resident program, which was launched on May 2, had received 84,177 applications under its six streams, including three for francophones only and another three for both anglophones and francophones.

That pathway had already resulted in 395 new permanent residents to Nova Scotia by the end of October last year.

Nova Scotia’s Provincial Nominee Program (PNP) was the second-most common way for newcomers to settle in the province in 2021, with 28.6 per cent of new permanent residents in the first 10 months of last year arriving under that program.

Nova Scotia is hoping to double its population over the next 38 years by attracting 25,000 newcomers per year both through immigration and by attracting newcomers from other parts of Canada.

“We all benefit from this growth with a greater tax base, new businesses and jobs, greater diversity and culture and improved infrastructure,” said Premier Tim Houston. “I ask our citizens, employers, communities, schools and workplaces to open their arms to new Nova Scotians and provide a warm welcome to all who choose our spectacular province as their home.”

In its latest Provincial Economic Outlook, TD Economics forecast the Nova Scotian economy would grow by 4.2 per cent by the end of 2021 and another 2.4 per cent this year.

Since 2015, the province has approved 1,534 registered nurses and continuing care assistants, the two most-approved foreign professions in Nova Scotia.