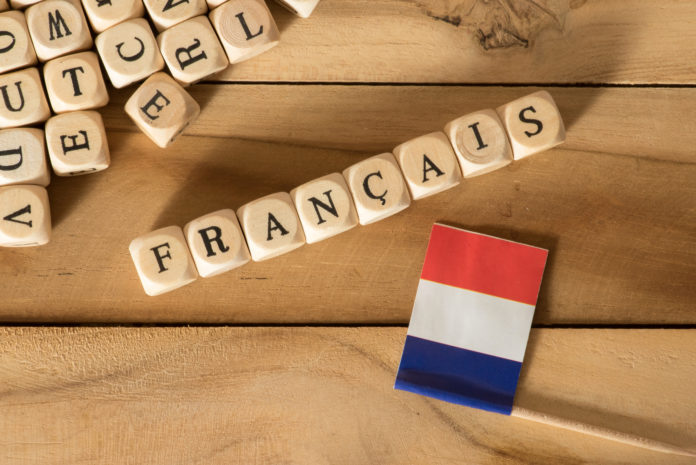 The French for Parents course, which will run from Jan. 24 through to March 23 with classes on Mondays and Wednesdays from 6 to 8 p.m. is for refugees or immigrants with their permanent residence whose children are attending a French-language school or are enrolled in a French immersion program.

That course will help these parents acquire basic French skills so they can better accompany their children in the francophone school system or in their French-immersion learning. It could also help parents to network and communicate with other parents of students in those schools.

“As a newcomer, the first thing I felt was welcomed, and I was provided with the confidence to speak and express myself,” said Satvinder Sangha, who took the French for Parents course.

Her teacher, Nathalie Carrier, made learning French fun, she said.

“Nathalie made sure the class was light and informative and she used online tools very effectively,” said Sangha.

The other French class for immigrants that is being offered through the non-profit, immigration services organization is the Cours De Langue Pour Les Immigrants Au Canada (CLIC).

The CLIC course runs until June and admission is on-going throughout the year. Classes are held on Tuesdays and Thursdays from 6 to 9 p.m.

Many newcomers enroll in CLIC after having completed the French for Parents course but both courses may be taken at the same time and are currently being offered online due to Covid-19 restrictions.

With the public health restrictions and border closures due to Covid-19, immigration to the province plummeted by 47.2 per cent in 2020 but has since rebounded to what seems like it may be a record high in 2021.

Although Immigration, Refugees and Citizenship Canada (IRCC) has not yet released the final immigration numbers for Prince Edward Island for last year, the province had already welcomed 2,345 new permanent residents by the end of November.

That put it on track to have welcomed 2,558 new permanent residents in 2021 which, if realized, would mean beating the 2019 record by 4.6 per cent even as the Covid-19 pandemic continued to rage.

A Statistics Canada report, Longitudinal Immigration Database: Immigrants’ Mobility During The Initial Years Since Admission, indicates that Prince Edward Island had the lowest level of immigrant retention in the country in 2019.

That means that of all the provinces with immigrants who arrived in 2014, Prince Edward Island had managed to retain the smallest percentage of them five years later, with only 28.1 per cent of them choosing to remain in the province.

But both the federal and provincial governments are working hard to boost that level of immigrant retention by pumping money into settlement services for immigrants to Prince Edward Island.