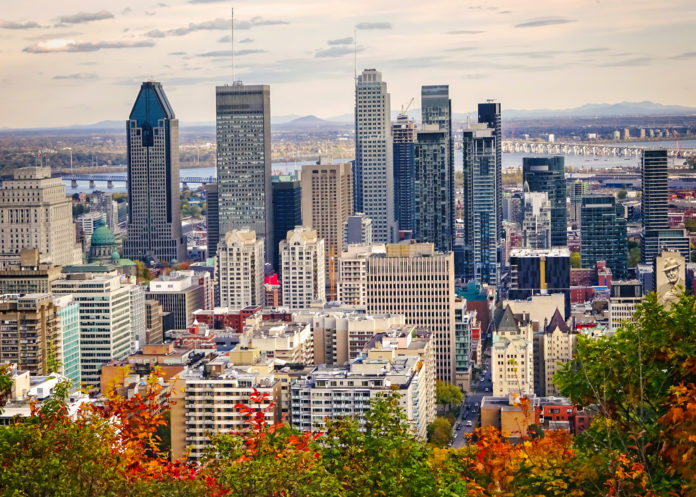 Quebec has added two more years to the suspension of the popular Quebec Immigrant Investor Program.

The Ministry of Immigration, Francisation and Integration (MIFI) announced the extended suspension on Wednesday March 31, 2021. The program will not reopen before April 1, 2023.

“This period will allow the MIFI to finalize the current revision work, in order to implement a renewed program that better corresponds to the government’s objectives in terms of integration and francization of immigrants,” a statement said.

Applications that have been submitted and are awaiting review will continue to be processed, the statement said.

Originally, the QIIP was scheduled to reopen on April 1, 2021.It has been suspended since November 1, 2019.

The Quebec Investor Program is the largest and most popular Canada business and investment immigration program.

It is passive in nature, meaning individuals are not required to establish or actively manage a business in the province.

The previous application window, which closed in fall 2019, saw 1,900 files received, including a maximum of 1,235 from China, Hong Kong, Macau and up to 665 from elsewhere.

Applicants with advanced intermediate abilities in French language are not subject to quota limitations.

Under the most recent requirements, candidates needed a legally acquired personal net worth of $2 million and had to invest $1.2 million into a passive, government-guaranteed investment for a period of five years bearing no interest. The investment is returned after five years. The Quebec government keeps the interest accrued.

The program is controversial because the vast majority of successful candidates choose not to settle in Quebec, instead preferring to move to other Canadian provinces such as British Columbia or Ontario.

Although candidates are required to declare their intention to settle in Quebec, authorities have little power to keep them in the province once they have permanent residence status.

Free movement within Canada for permanent residents is protected under Section 6 of the Canadian Charter of Rights and Freedoms.