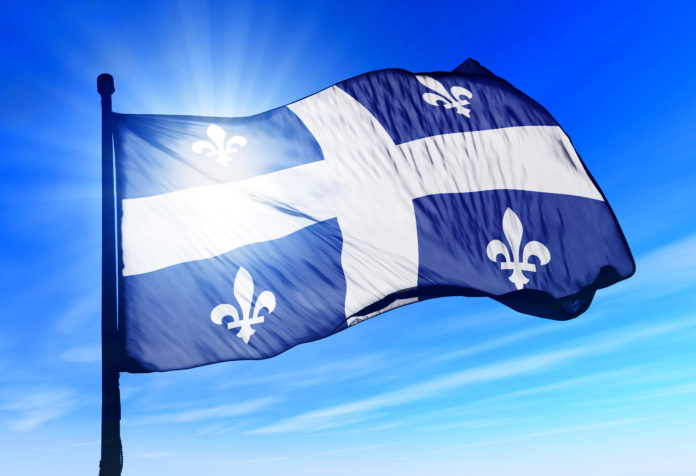 Applications for open work permits from skilled workers in foreign countries who already have nomination certificates from Quebec and want to work in the francophone province are being accepted by Immigration, Refugees and Citizenship Canada (IRCC).

“As Canada’s economy continues to grow and recover from the pandemic, addressing the labour market challenges faced by employers is a top priority,” says Immigration Minister Sean Fraser.

“We recognize that labour shortages are particularly critical for many sectors in Quebec, and the IMP+ initiative will speed up the arrival of skilled workers to the province and help newcomers quickly settle into their new communities.”

Applicants need to meet the following criteria to qualify for a province-restricted, open work permit through the IMP+:

Until now, Quebec-selected skilled workers from abroad had to wait until their permanent residence application was approved before they could begin living and working in the province.

With the IMP+ work permit, an applicant who has been selected for permanent residence by Quebec, but who currently lives elsewhere, can move to the province and begin working and getting settled sooner.

Up To 14,700 Applications For Open Work Permits

The number of applications for the IMP+ open work permits is capped at 14,700 for this year because of the large number of Quebec selection certificates handed out in the past few years.

Starting next year, the annual application intake will be capped at 7,350.

The IMP+ targets both:

Under the International Mobility Program, which is a part of the Temporary Foreign Worker Program, Canadian employers are allowed to hire foreign workers on a Canada work permit without the need for a Labour Market Impact Assessment (LMIA).

Bullish on immigration, Quebec sees the arrival of workers from other countries, either through permanent or temporary immigration programs, as vital to solving its acute labour shortages and has taken steps to ensure the safety of its temporary workers.

Earlier this month, provincial Immigration Minister Jean Boulet announced inspectors to ensure the health and safety of temporary foreign workers are being deployed throughout Quebec, focusing on six sectors of the economy,