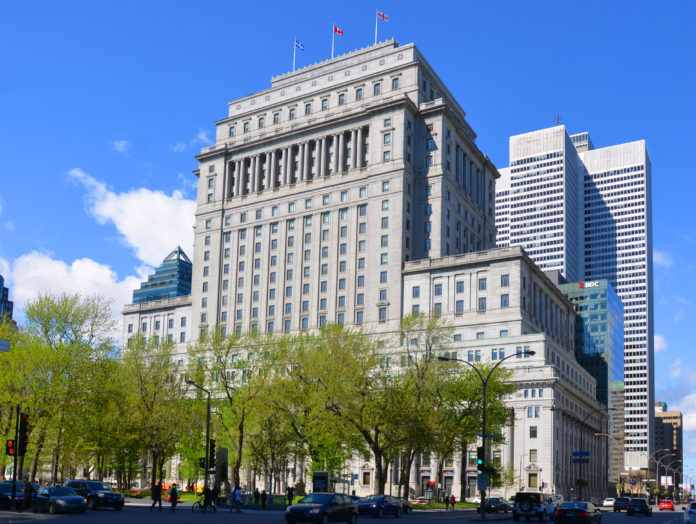 Canada immigration news: The one-month period during which organizations in Quebec could apply to sponsor refugees is now over.

Quebec is now advising all organizations that applied to sponsor a refugee that changes can no longer be made to their applications on the Arrima Express Entry-style online platform.

Quebec Immigration announced late last year it would accept 825 applications for the sponsorship of refugees in 2022, including 400 from organizations and 425 from groups of two to five people. In the eventuality that immigration officials receive more applications than that, the province will hold a random draw to select those applications it will consider.

Immigration, Refugees and Citizenship Canada (IRCC) figures released last week show Quebec welcomed 1,610 refugees last year, down 6.9 per cent from the 1,730 that settled in that province in 2020.

The announcement that Quebec would resume its Collective Sponsorship program was greatly welcomed last year by non-profits in the province.

In November, 2020, the Gazette Officielle du Québec had published a decision barring organizations from sponsoring refugees for one year. The decision referred only to “serious concerns” which had to be examined. At that time, Quebec’s immigration minister had not expanded on that to the news media and refugee advocacy groups lambasted the government for that decision.

Quebec’s issues with the sponsorship of refugees by organizations under that program, officially known as the Programme des personnes réfugiées à l’étranger (Parrainage collectif), was resolved late last year.

“We have reached an important milestone in our collective sponsorship program in terms of ensuring the protection and well-being of refugees as we receive them here in the very welcoming society that is Quebec,” said Girault in French in October.

In its bid to ensure the integrity of the program, Quebec has banned organizations that have submitted false or misleading information in the previous two years from being able to sponsor refugees in the coming year.

Sponsorship groups can send a maximum of two applications but a Quebec citizen or permanent resident cannot be part of more than one sponsorship group. Those sponsors pledge themselves to provide for the basic needs of the candidate and his or her family for 12 months.

BC PNP Tech The Best Route To Canada For Technology Workers