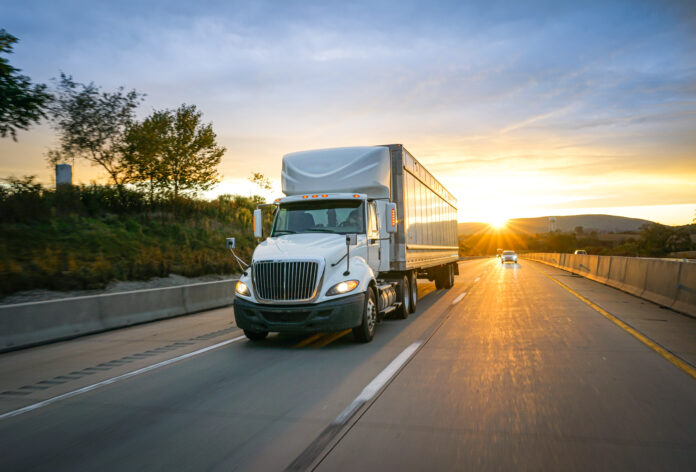 A foreign national from India has taken on Immigration, Refugees and Citizenship Canada (IRCC) in federal court after it refused him a work permit due to his lack of experience driving on British Columbia roads.

Satnam Singh, 35, had landed a job as a long-haul truck driver with Super Bee Transport in British Columbia after a positive Labour Market Impact Assessment (LMIA).

In refusing Singh the work permit under the Temporary Foreign Work Program (TFWP) on Jan. 1, 2022, the IRCC officer also expressed doubt Singh could actually do the job because his experience as a driver is from the United Arab Emirates.

“I note that the applicant’s work experience as a truck driver is entirely limited to the UAE, the terrain and weather conditions of which are significantly different compared to those in Canada,” wrote the IRCC officer.

“I am not satisfied that (he) has demonstrated that he is able to perform the work sought in a way that does not put the safety of Canadians at risk.”

“The applicant also provided employment reference letters from each of the three companies he worked for, confirming his employment as a truck driver in the UAE and reflecting positively on his work performance in their respective businesses,” wrote Justice Ahmed.

“This evidence points directly to the applicant’s ability to perform the work of a truck driver in Canada, for which he has several years of positively-regarded experience. It is unreasonable for the officer to weigh the differences in weather conditions between the UAE and Canada to be determinative of his abilities.”

The court’s stand on the issuance of this trucker’s work permit comes as Canada is facing a massive shortage of truck drivers, a fact reflected in the country’s decision in November to make this one of 16 newly-eligible occupations under the Federal Skilled Worker (FSW) program.

Canadian Trucking Alliance (CTA) spokesman Jonathan Blackham has described the shortage of truckers in Canada as “acute” and said it poses a strain on the country’s supply chain.

The Canadian trucking industry association is bullish on the recruitment of truckers from around the world and has welcomed Immigration Minister Sean Fraser’s decision to open up the Express Entry program to truckers.

“CTA has been calling on the government of Canada to help address our sector’s growing labour shortages by working with our industry to improve access to immigration channels,” Blackham told Trucking News.