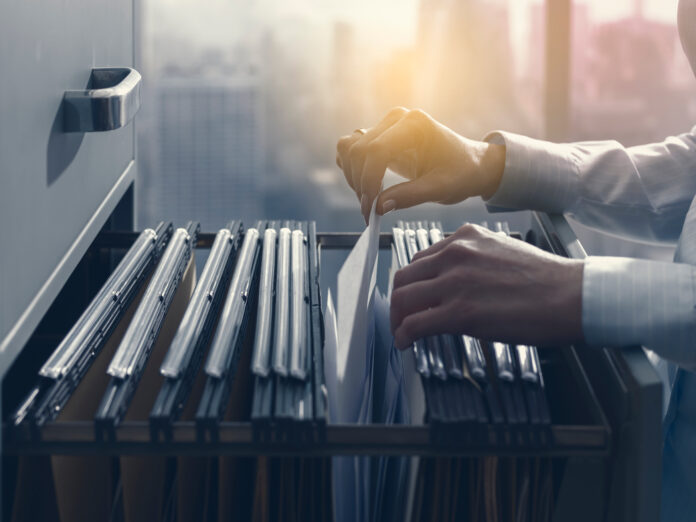 Canada immigration news: Massive delays in the processing of Quebec immigration applications during the start of the COVID-19 were caused by the extensive use of paper applications, claims Ottawa.

A skilled worker who is already pre-selected by that province still has to wait an average of 31 months to get his or her permanent residency in Quebec compared to the average 27 months it now takes to process similar applications for other Canadian provinces.

A federal court document reportedly obtained by Radio-Canada and dated Apr. 19, the Canadian Broadcasting Corporation’s French-language network, reveals the cause of the long wait time in Quebec.

While the application process for other Canadian provinces had already been digitized and moved online at the start of the pandemic, Quebec’s process still relied on paper files. Given the confidential nature of the information in those files, the government felt these files could not be taken home by immigration caseworkers when the pandemic hit.

In the court document obtained by the broadcaster, Immigration, Refugees and Citizenship Canada (IRCC) admits there are currently 29,000 applications from skilled workers for permanent residence in Quebec still waiting to be processed.

Roughly 10,000 of those applications go back to 2020 and have been delayed, in part, due to questions surrounding criminal inadmissibility or difficulty contacting the applicant.

But it’s the sudden onslaught of the pandemic that’s being the most blamed by IRCC for delays in processing for permanent residency for skilled workers in Quebec, which was then using a paper-based application process.

When the pandemic hit, IRCC officials started in the summer of 2020 through to March of last year to digitize the paper-based applications so caseworkers could have access to them on a secure computer network. That worked to give some access to the files to immigration officers but it remained tough slogging. Applications were being processed far more slowly than usual.

At the height of the pandemic, IRCC officials upped the priority level for temporary foreign workers already in Quebec and that sped up the processing times.  In January this year, though, the IRCC returned to its usual process of handling applications based on the order in which they were submitted.

Not everyone is buying Ottawa’s explanation for the delays in processing applications in Quebec, though.

“If IRCC thinks security considerations played a part in respect to these thousands of files, which is speculation, then it could and certainly should concentrate its efforts on this but these applications are still awaiting a response, in some cases since 2009,” Guillaume Cliche-Rivard, the AQAADI’s lawyer, reportedly noted in French in the association’s response deposed in federal court.

“No security considerations should excuse the failure to render a decision, whether positive or negative, over a processing period of 13 years,” reportedly notes the AQAADI’s response. “IRCC cannot justify its own inaction as a consequence of the complexity of a file when it has been in processing for more than a decade.”