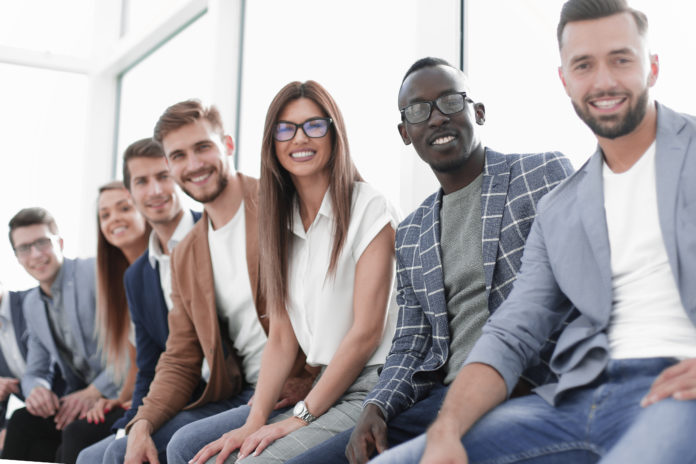 Canada immigration news: Campus Advisor, an organization which provides information about higher education, says Montreal and Toronto are among the top 30 cities in the world for international students.

Montreal scored 4.44 out of five possible points on the global network’s ranking system and Toronto 4.12 points.

“Montreal is a huge student town,” noted Campus Advisor reviewers. “We have like five or six major Quebec/Canadian universities on the island. We have one of the largest proportions of students-to-population in North America.

“There are a lot of food options and I would say public transport is way better than other North American cities.”

The biggest city in the francophone province of Quebec is famous for its blend of European and North American culture, its nightlife and openness to people from all over the world.

Montreal scored 4.8 out of five for its nightlife, 4.77 for student friendliness, 4.32 for its amenities, 4.56 for its public transit system, and 4.25 for overall safety.

Those rankings put Montreal in the number four spot of the best cities in the world for international students.

In Ontario, Toronto was ranked the 25th best city in the world for international students with an overall score of 4.12 out of five.

“Toronto is a diverse, interesting city with lots of history and cultural experiences. The public transit is accessible, affordable and efficient. Like any big city, it’s important to be cautious and careful when travelling alone and/or at night. However, most areas are fairly safe,” noted a Campus Advisor reviewer.

“The city is the most multicultural city I have ever visited. You have a great opportunity to meet with people from all around the world.”

Canada’s biggest city scored 4.45 out of five points for student friendliness, 4.39 for its public transit system, 4.43 for its amenities, and 4.15 for safety but took a hit on the cost of living, scoring only 2.59 on that metric.

“The only negative is that the cost of living is pretty high in the downtown core, but you can find better-priced accommodations outside of downtown,” noted Campus Advisor.

Melbourne In Australia No 1 For International Students

The top three best cities in the world for international students were deemed to be Melbourne, Australia, Newcastle in the United Kingdom, and Seoul, South Korea.

Statistics Canada reports that Toronto, Vancouver, and Edmonton enjoy some of the best immigration retention rates in Canada.

In its report, Longitudinal Immigration Database: Immigrants’ Mobility During The Initial Years Since Admission, released in January, Statistics Canada noted Vancouver did the best job of retaining immigrants that arrived in 2014 for the next five years.

Toronto came in a close second and Edmonton was third.

“At the Census Metropolitan Area (CMA) level, immigrant taxfilers admitted in Vancouver, at 86.1 per cent, in 2014 had the highest retention rate five years after admission in 2019,” notes Statistics Canada.

“These immigrant taxfilers indicated Vancouver as their intended destination at the time of their admission in 2014 and filed taxes in Vancouver in 2019,” noted Canada’s statistical services agency. “The retention rates for immigrants admitted in 2014 were 85.5 per cent for Toronto and 84.6 per cent for Edmonton.”

Immigrants arriving in Atlantic Canada in 2014 were much less likely to have remained there – and those who did preferred to stay in the region’s biggest city, Halifax.

“In the Atlantic region, the five-year retention rate of immigrant taxfilers was the highest in Halifax, at 57.7 per cent,” noted Statistics Canada.

The candidates’ profiles are ranked against each other according to a points-based system called the Comprehensive Ranking System (CRS). The highest-ranked candidates are then considered for Invitations to Apply (ITAs) for permanent residence.

Not surprisingly, the same kind of factors that boost an applicant’s chances of receiving an ITA, including having had a job in a pertinent field, also help him or her settle in the region of Canada of his or her choice.

“Among immigrants admitted in 2014, those with work experience more often stayed in their province or territory of admission, indicating that having employment is a key factor for retention,” states Statistics Canada.

International students, who almost always choose their province of arrival based on the university they want to attend, are more likely to move to other Canadian cities for work upon graduation than other immigrants who tend to remain in the same province.

Statistics Canada analysts suggest the reason for that may be that students are more likely to move to land good jobs.

Since 2014 when Canada welcomed 260,411 immigrants, the number of new permanent residents annually has exploded, rising 55.6 per cent to hit 405,330 last year, the latest figures from Immigration, Refugees and Citizenship Canada (IRCC) indicate.

What Finances Do I Need To Study In Canada As An...