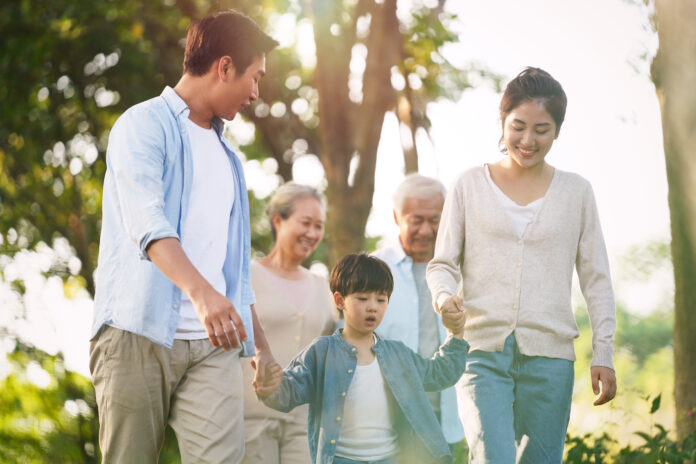 Canada immigration news: A new Statistics Canada report predicts immigrants will comprise a record-breaking level of more than a third of all Canadians by 2041.

“In 2041, the proportion of immigrants in the Canadian population could reach from 29.1 per cent to 34 per cent, depending on the selected scenario, up from 21.9 per cent in 2016,” says the government statistical agency.

“This would be a record-high level since the 1867 Canadian confederation.”

In a forecast released Thursday, Canada in 2041: A Larger, More Diverse Population With Greater Differences Between Regions, the federal agency notes that immigrants and their children will likely be the majority in Canada by 2041.

“According to the reference scenario, the Canadian population would reach 47.7 million in 2041, and 25 million of them would be immigrants or children of immigrants born in Canada, accounting for 52.4 per cent of the total population,” states Statistics Canada.

The current government in Ottawa is bullish on immigration.

Basing itself on those levels of immigration, Statistics Canada projects one in four Canadians will have been born in either Asia or Africa by 2041.

“Considering these trends and the fact that population growth in the coming decades will depend primarily on international immigration, the Canadian population in 2041 is projected to include 9.9 million to 13.9 million people born in Asia or Africa, depending on the projection scenario,” notes Statistics Canada.

Asians, Africans Will Make Up Quarter Of Canadian Population Within Two Decades

With that growth of the Canadian population through immigration, visible minorities – those now described as the “racialized population” by Statistics Canada – will become even more visible.

Up to almost half of children 14 years old and younger, 49.7 per cent, could be racialized Canadians by 2041 and roughly the same percentage, 47.3 per cent, of working-age Canadians, those aged 15 to 64 years old.

Since most immigrants tend to be of working age, the proportion of racialized people would be lowest among those of retirement age. In the 65 years old and over age group, racialized Canadians are expected to account for no more than 26.7 per cent of the population by 2041.

“Among these racialized groups, the South Asian group would remain the largest population group in 2041, reaching between 4.7 million and 6.5 million people according to the various projection scenarios developed,” states Statistics Canada.

But there will be a few notable differences in the relative demographic weight of immigrants from the various parts of the world.

Blacks Will Outnumber Indigenous And Chinese Canadians By 2041

There are relatively few Western Asians and Arabs in Canada today – at least compared to other demographic groups – but their numbers are expected to grow the fastest of any other demographic in the coming two decades.

Given the current trend of most immigrants preferring to live in larger cities, Statistics Canada is also projecting a growing demographic split between big cities and smaller municipalities and rural areas.

In Toronto, four out of five residents are expected to have been either born in another country themselves or be the children of immigrants by 2041.

“This obvious contrast between the country’s urban and rural regions is reminiscent of some of the current challenges arising from their specific demographic dynamic, including not only pressures on the housing market and the development of urban infrastructure, but also the loss of the demographic weight of the country’s rural regions,” notes Statistics Canada.

South Asians Will Grow In Numbers In Toronto, Blacks In Montreal, Chinese In Vancouver

And not all big cities will attract the same mix of immigrants.

While Toronto is expected to see further growth in its South Asian population which may account for 38.6 per cent of the city’s total racialized population in 2041, Montreal’s biggest racialized group will continue to be the Black community.

The statistical and demographic services agency notes in its report that it is providing this information to document the process of ethnocultural diversification of the Canadian population and “properly capture some of the substantial changes that are occurring and transforming the social fabric of Canadian communities.”