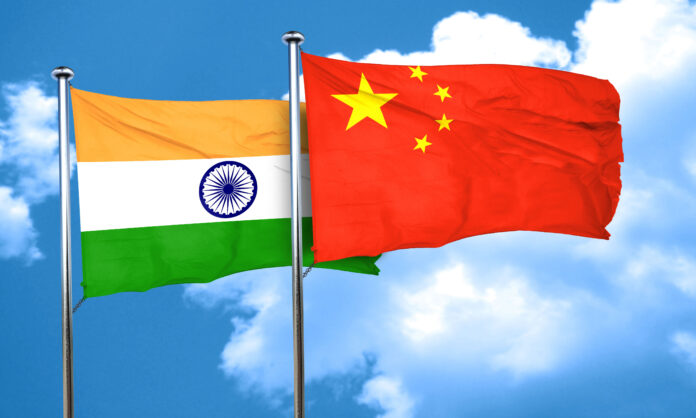 “In 2021, the province’s nomination allocation from the federal government was 8,350 nominations. An additional 250 nominations were allocated to Ontario through the National Occupational Classification (NOC) Level C Pilot, a federal-provincial partnership to increase permanent resident pathways for in-demand, lower-skilled workers with job offers,” the province reported in an update on Friday.

“In addition to the province’s initial allocation, the federal government granted Ontario an additional 400 nomination spaces which were also fulfilled before year end. Including this year-end increase, the OINP was able to nominate 9,000 individuals in 2021, including 250 applicants through the NOC C Pilot.”

There were 139 South Koreans nominated under the OINP, 116 Iranians, 114 Moroccans and 100 Portuguese. All the other countries combined contributed 1,496 nominees under the OINP.

“In 2021, the OINP saw a high number of nominations in technology-related occupations,” reports the provincial government in its latest update.

“Approximately 25 per cent of all nominations were to individuals citing work experience or a job offer in a high-tech occupation, including:

Under the OINP, the province recruited foreign nationals to address its acute labour shortages in the skilled trades and healthcare sector last year.

The OINP also nominated more than 100 health care workers in 2021, including about 50 personal support workers.

A two-year pilot program started last year to support employers in three communities outside of the Greater Toronto Area and bring skilled labour there to address labour shortages.

“Since its launch during the pandemic in 2020, the pilot has seen great success with over 226 nominations,” reports the province. “In early 2022, OINP will process the remaining applications and is projected to meet the 300 nominations goal for the two-year pilot.

“The program also surpassed its five per cent target for francophone immigration, issuing 5.3 per cent or 480 nominations to individuals with high French-language proficiency. Most francophone applicants received nominations under the French-Speaking Skilled Worker stream and the Human Capital Priorities stream.”

Two entrepreneurs were nominated under the OINP’s Entrepreneur stream last year and another 32 applicants were in the stream’s compliance monitoring process by the end of the year, including nine applicants living in Ontario and working to establish their business.

“We anticipate that these 32 Entrepreneur stream candidates will invest over $25.2 million dollars and hire 133 Ontarians as a result of establishing their businesses in the province. An additional 63 applications are in processing, which we received in 2020 and 2021.”