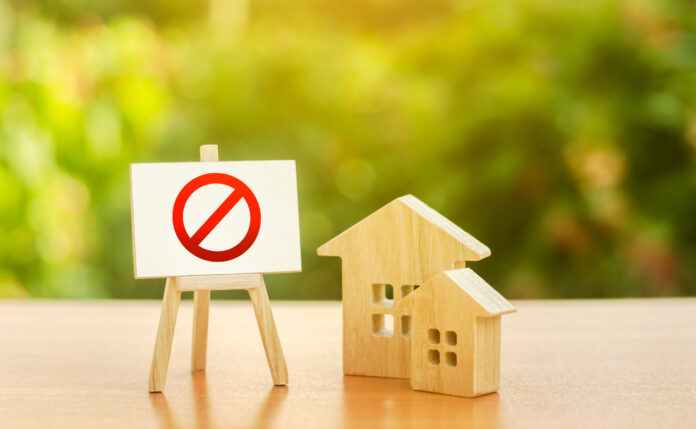 The measures were part of Bill C-19 – the Budget Implementation Act, 2022 – which received royal assent on June 23, as the federal government looks to cool the hot housing market.

Finance Minister Chrystia Freeland says the ban on foreign ownership of homes is needed to curb house prices in Canada and prevent them from rising so high as to push working-class and young Canadians out of the real estate market.

The ban on homebuying by foreign investors, though, does not include permanent residents or temporary residents.

The temporary ban on foreign investment in the Canadian residential real estate market also comes as Ottawa is proposing to double the number of new homes being built in cooperation with the provincial and territorial governments, municipalities, and the private and non-profit sectors.

Until Canada’s housing stock sees a serious uptick in starts, Ottawa wants to curb foreign investment in it to lower the rate of inflation in it.

Ottawa’s move to rein in inflation in the Canadian real estate market by banning foreign investment, though, is ironically coming as analysts are already forecasting a downturn – some even say a crash – in residential real estate across the country.

“The slowdown in June was particularly acute over areas where markets were strongest during the pandemic (and prices the highest), including Toronto and Vancouver,” wrote Fan.

“These regions have been more sensitive to early interest rate increases due to higher average home prices and larger mortgage sizes.”

In Toronto, the number of homes sold dropped 41 per cent year-over-year in June and, in Vancouver, home sales fell 35 per cent during the same period.

“With buyers on standby and sellers eager to sell, prices unsurprisingly have been falling in recent months although have only retraced a small part of the appreciation over the last year,” wrote Fan.

“Toronto’s benchmark house price index was still up 18 per cent from a year ago in June, but was down three per cent from May by our count (on a seasonally adjusted basis.) Further headwinds remain, given the pace of Bank of Canada rate hikes is only expected to accelerate over the summer. That should work to erode housing affordability further, put more buyers on the sidelines, and push prices lower.”

At Desjardins, a financial services cooperative in Canada, a senior director has also come out with a forecast that warns the housing bubble is going to burst due to higher interest rates. A Desjardins report pegs the likely drop in Canadian house prices from February this year through to the end of 2023 at 15 per cent.

ABOUT US
Canada Immigration News keeps you informed on the latest developments in Canada’s immigration programs and policies.
Contact us: c[email protected]
FOLLOW US
© www.www.cimmigrationnews.com
MORE STORIES