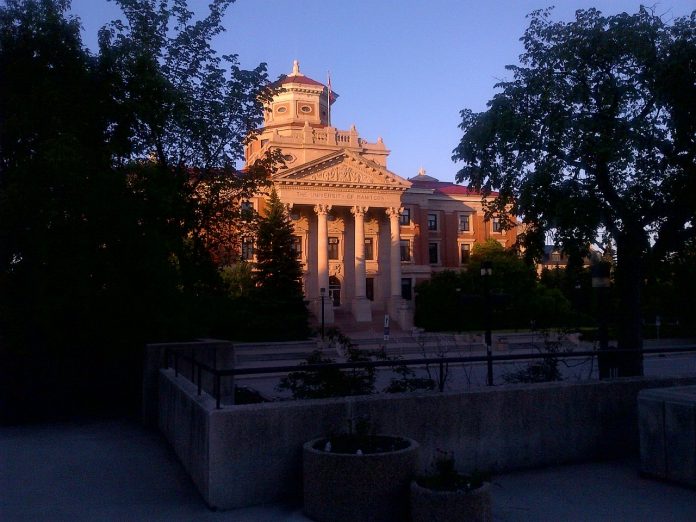 The July 18 Manitoba Provincial Nominee Program  draw was weighted heavily towards Skilled Workers In Manitoba candidates, who received 110 of the LAAs issued.

The remaining 23 LAAs were issued through the International Education Stream.

Manitoba stated that 29 of the 173 candidates had valid Express Entry IDs and job seeker validation codes.

This was the 70th draw in the history of the MPNP.

What Were the Details of July 18 Manitoba Draw?